A post shared by Duke and Duchess of Cambridge (@dukeandduchessofcambridge)

Following the Keenshot Prize flop, Prince William gave an exclusive interview and exclusive behind-the-scenes photos to People Magazine. It was all very curious, and the Daily Mail and other British outlets definitely noticed that Willy and Cathy are making moves to A) appeal to Americans and B) blatantly copy the Sussexes. The behind-the-scenes Keenshot photos were all black-and-white and they featured the Cambridges being more “affectionate” than usual. Carefully curated, of course. Some would say “posed.” Well, the Keens are at it again. They posted exclusive photos on their Instagram of their big trip to Glasgow, and wouldn’t you know, people are making a big deal about how Will and Kate are copykeening the Sussexes.

Kate Middleton and Prince William appear to be following in the footsteps of Prince Harry and Meghan Markle by releasing photographs in their trademark style walking away from the camera. The Duke and Duchess of Cambridge, both 39, shared a behind-the-scenes shot as they arrived at the Clydeside Distillery to attend the Earthshot reception at Cop26 in Glasgow last night. In the snap, the couple could be seen with their backs to the camera as they greeted guests while entering the event together. The snap bears striking similarities to a style of shots which were often released by the Duke, 35, and Duchess of Sussex, 39, which saw them walking away from the camera.

It comes after Prince William and Kate last week drew comparisons to Prince Harry and Meghan by releasing photographs in black and white – and choosing to share their rare moments of public affection.

Brand expert Nick Ede predicted the public could expect to see ‘many more’ of these type of images from the Duke and Duchess of Cambridge, adding: ‘This behind the scenes almost candid image is one that we have associated with Meghan and Harrys most famous images. The rawness of the image gives the viewer an intimate insight into the Cambridges and I think that as they are stepping up their brand and visibility. This is just a progression that will engage fans around the world. We have seen behind-the-scenes shots from popstars coming off stage to actors taking a bow etc. These are always candid moments that have an enduring appeal and bring a human touch to the image, which is something Meghan and Harry have done on numerous occasions. This image creates a very strong narrative and I think we can expect many more of these types of images to be released in the future.’

Since I was around when the Sussexes did all of this stuff originally, I remember how Harry and Meghan were ripped apart daily for not being “royal” enough and for being too “Hollywood” and too woke with their black-and-white photos and too image-conscious. Guess all of that is totally fine when it’s Will and Kate. How sad that the Keens can’t develop their own work, personalities and imagery and they just blatantly copy whatever Harry and Meghan did three years ago. I do think it’s funny that the Keens are being called out on it though. Some keen chains are being yanked. 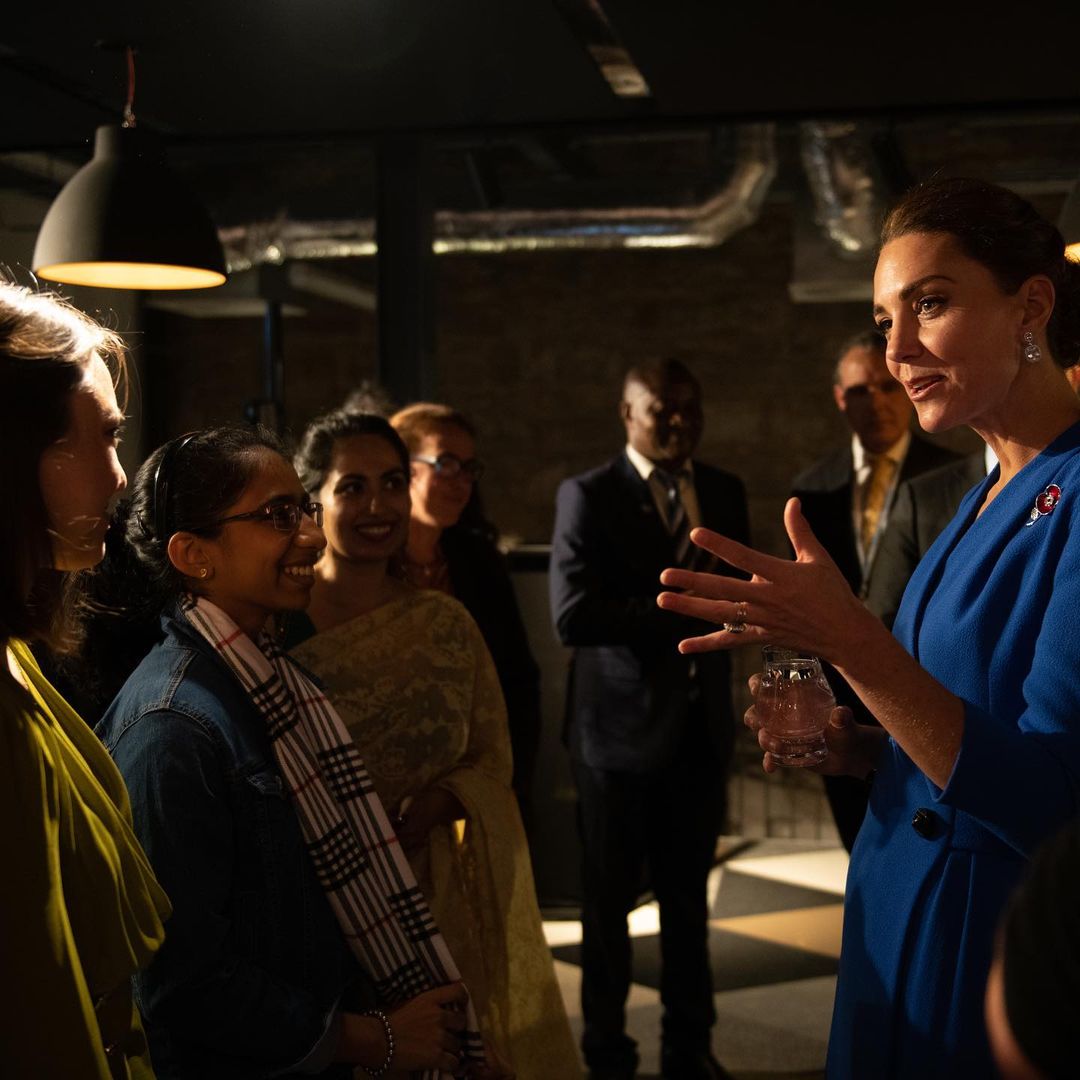 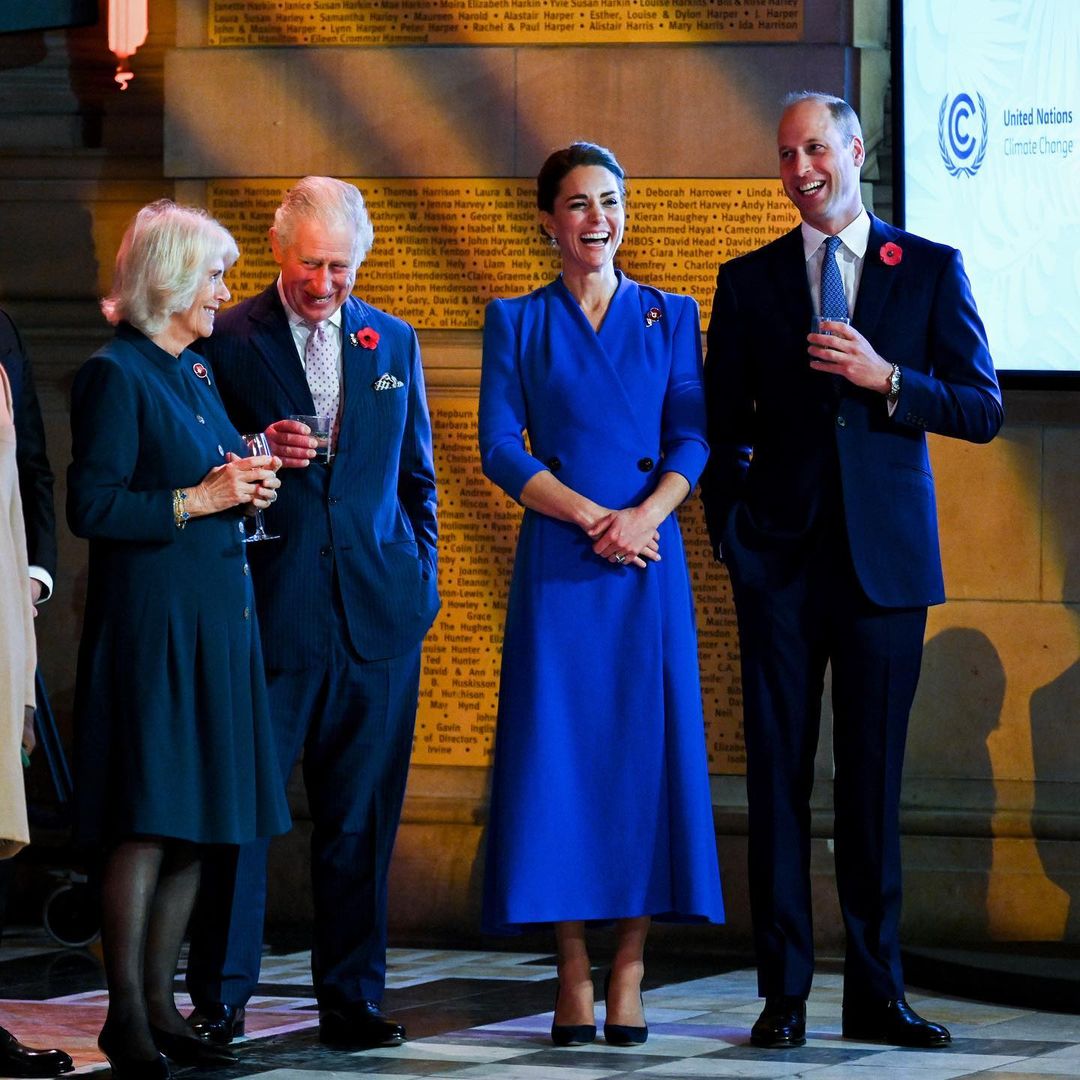