A source confirms to Us Weekly that the Once Upon a Time in Hollywood actor, 56, and model, 27, have been at the vineyard in the south of France after arriving in Europe earlier this week. 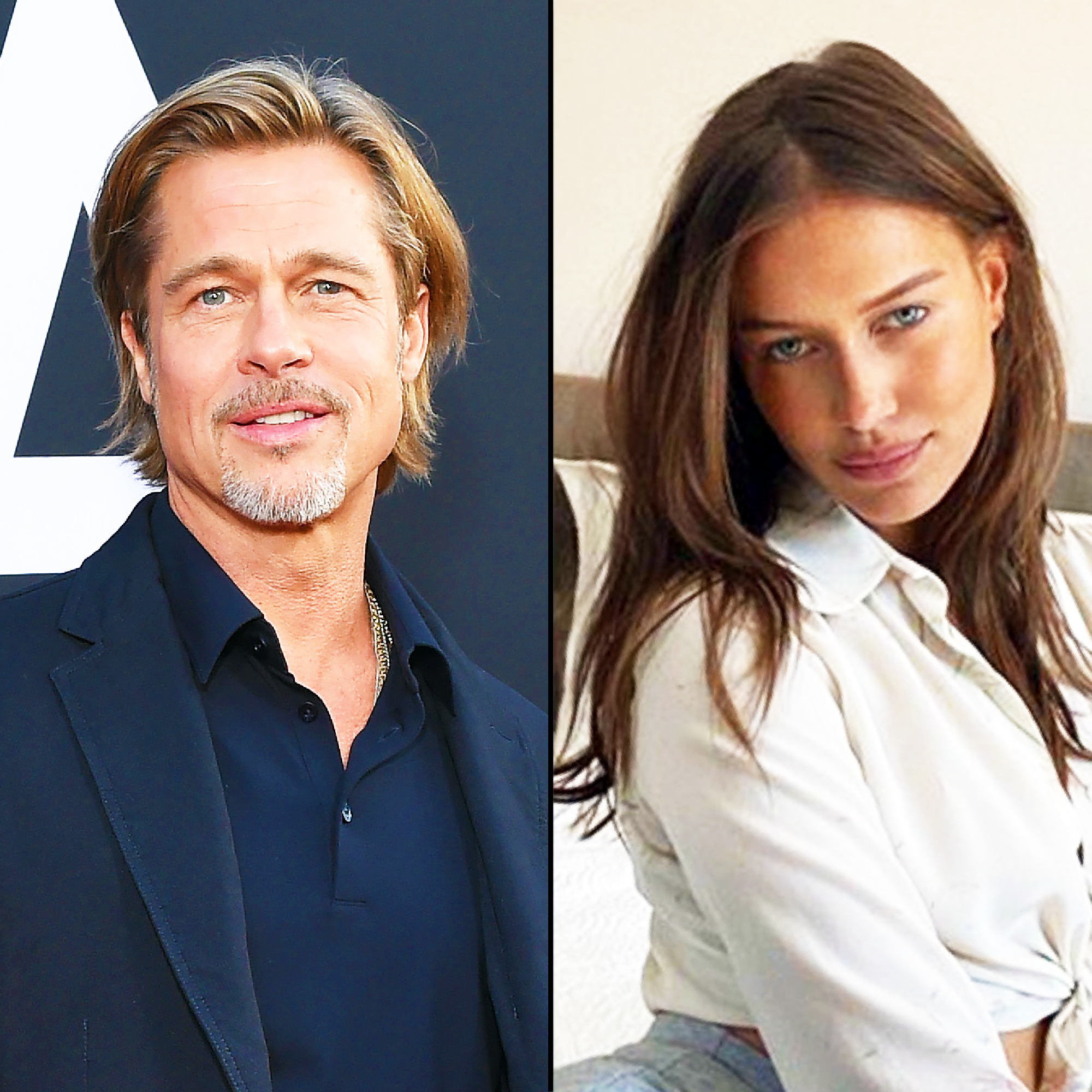 E! News reports that Pitt is taking part in a campaign for his wine at the 1,200-acre estate in Correns, France, where he and the Oscar winner married in August 2014.

The spread — which Pitt and Jolie reportedly bought for $67 million in 2008 — features a 35-bedroom mansion, olive gardens, a private lake, chapel, helipad, fountains and a moat.

Us confirmed on Wednesday, August 26, that Pitt is dating the German model after the pair were spotted arriving at Le Bourget airport outside of Paris earlier that day.

The Ad Astra actor and Poturalski, who models under the name Nico Mary, were previously spotted out together at a Kanye West concert in L.A. in November 2019, leading fans to speculate that they have been dating for several months.

Pitt and the Maleficent star split in September 2016 after two years of marriage and 12 years together. While they became legally single in April 2019, they have yet to finalize their divorce due to ongoing issues over custody of their five youngest children: Pax, 16, Zahara, 15, Shiloh, 14, and twins Knox and Vivienne, 12.

Brangelina: The Way They Were

Us reported last month that their eldest son, Maddox, 19, has cut ties with Pitt. “That relationship continues to be nonexistent,” a source told Us in July, adding that the 12 Years a Slave actor doesn’t see Maddox and doesn’t speak with Pax.

Pitt’s getaway with his new gal pal came two weeks after his lawyers accused his estranged wife of attempting to delay their custody trial after Jolie sought to disqualify the judge involved over his working relationship with one of the Fight Club star’s attorneys.

The World War Z actor’s legal team claimed that “the individuals hurt most by Jolie’s transparently tactical gambit are the parties’ own children, who continue to be deprived of a final resolution to these custody issues.”

With reporting by Jen Heger