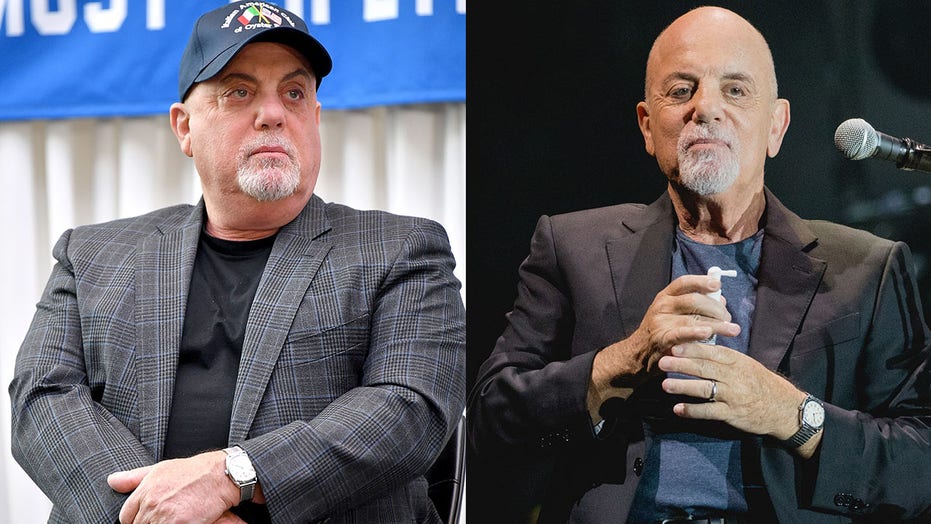 The singer/songwriter return to Madison Square Garden last week where he revealed a slimmer physique. The Piano Man’s appearance at the iconic New York City venue is his first since the start of the pandemic.

Two weeks ago, the 72-year-old appeared on “The Howard Stern Show” where he told the shock jock that his weight loss was due in part to his recovery after back surgery. 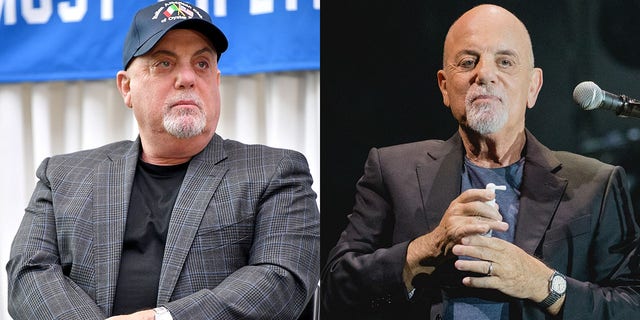 “I had back surgery early this year and the pain afterward was so bad that I lost my appetite,” Joel explained. “I embraced that. I said, ‘OK, I won’t eat as much.’ And I ate less and less and less and less and then there was just life aggravation and that tends to, you know, impact your appetite too.”

While the weight loss wasn’t intentional, the musician noted he was grateful that it happened.

“I had gotten kind of chunky,” said Joel. “I was happy to lose the weight.”

In 2019, Joel opened up about getting older as an artist who frequently performs on stage. 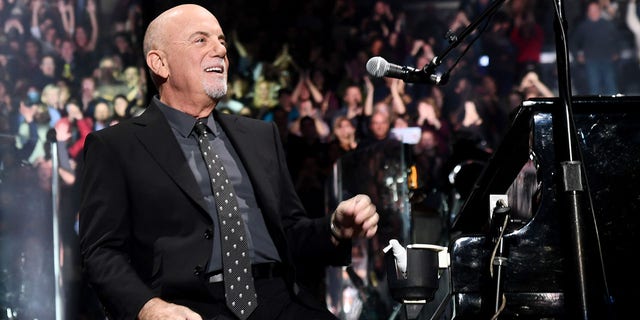 “This is a Peter Pan kinda job,” he told Rolling Stone at the time. “You start out, and you’re young, and you’re rockin’ and rollin’, and that’s what you do all your life. You become a little myopic about how old you actually are. I see pictures of myself at the Garden recently, and I go, ‘That don’t look right.’ I got old. I lost my hair. I was never a matinee idol to begin with, and there I am onstage still doing the same job I was doing when I was 16.”

Joel noted that it would be “ridiculous” for him to radically change his appearance at this stage in his life. 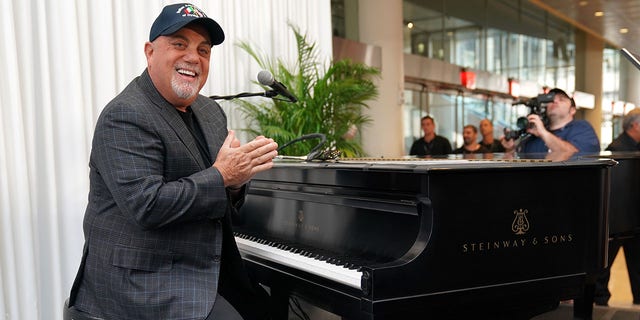 “I’ve always been a schlubby-looking guy, and I ain’t about to change,” said Joel. “Plastic surgery, wigs, I don’t know. It has nothing to do with music. It’s all about an image and look. I am 70 years old. I’ve never hidden my age, so why should I start now?”