Ever since The Handmaid’s Tale premiered back in 2017, there have been characters viewers have wanted to know more about. From Serena Joy Waterford to the original "OfGlen," Emily, the show has taken time out of June’s story to flesh these supporting roles out. But the woman who fans have been most curious about, Aunt Lydia, has thus far remained a mystery. Now, with Season 3, Episode 8, "Unfit," Aunt Lydia’s backstory has finally been revealed. Warning: Spoilers for The Handmaid’s Tale Season 3 follow.

There are things fans always knew about Lydia, even without a deep dive into her past. She is a true believer, an evangelical Christian willing to break the spirits of women who are seen as "sinners" for the good of the new country, and most of all, for the children. This suggests she’s someone who has always turned to religion and prioritized the importance of children in an infertile world, even before the rise of Gilead.

But going from a belief in God and children to beating fertile women into submission (in some cases literally) seems a stretch. What was the incident that set Lydia on the path to being Gilead’s leading Aunt?

It turns out, she started out as a teacher. The series doesn’t deep dive into Lydia’s time teaching elementary school, and more’s the pity for that. One of the more puzzling aspects of pre-Gilead America is how institutions, like public education, worked in a world where the child population had dwindled to a trickle. As viewers saw with June in Season 1, parents not prioritizing their children above all else was frowned upon heavily, since they had been gifted with something few could have.

The series focuses on an incident not unlike June’s failure to be on time to pick up Hannah. Viewers see Lydia after school, waiting with a little boy whose mother arrives late to get him. After meeting the struggling single mom, Lydia, out of the goodness of her heart, takes them both home and feeds them dinner.

It’s the beginning of a lonely woman’s chance at an adopted family. Lydia is a caretaker with no one to take care of, and soon both the mother and son are coming for the holidays and pushing Lydia to open her closed heart to the possibility of love and her own family. 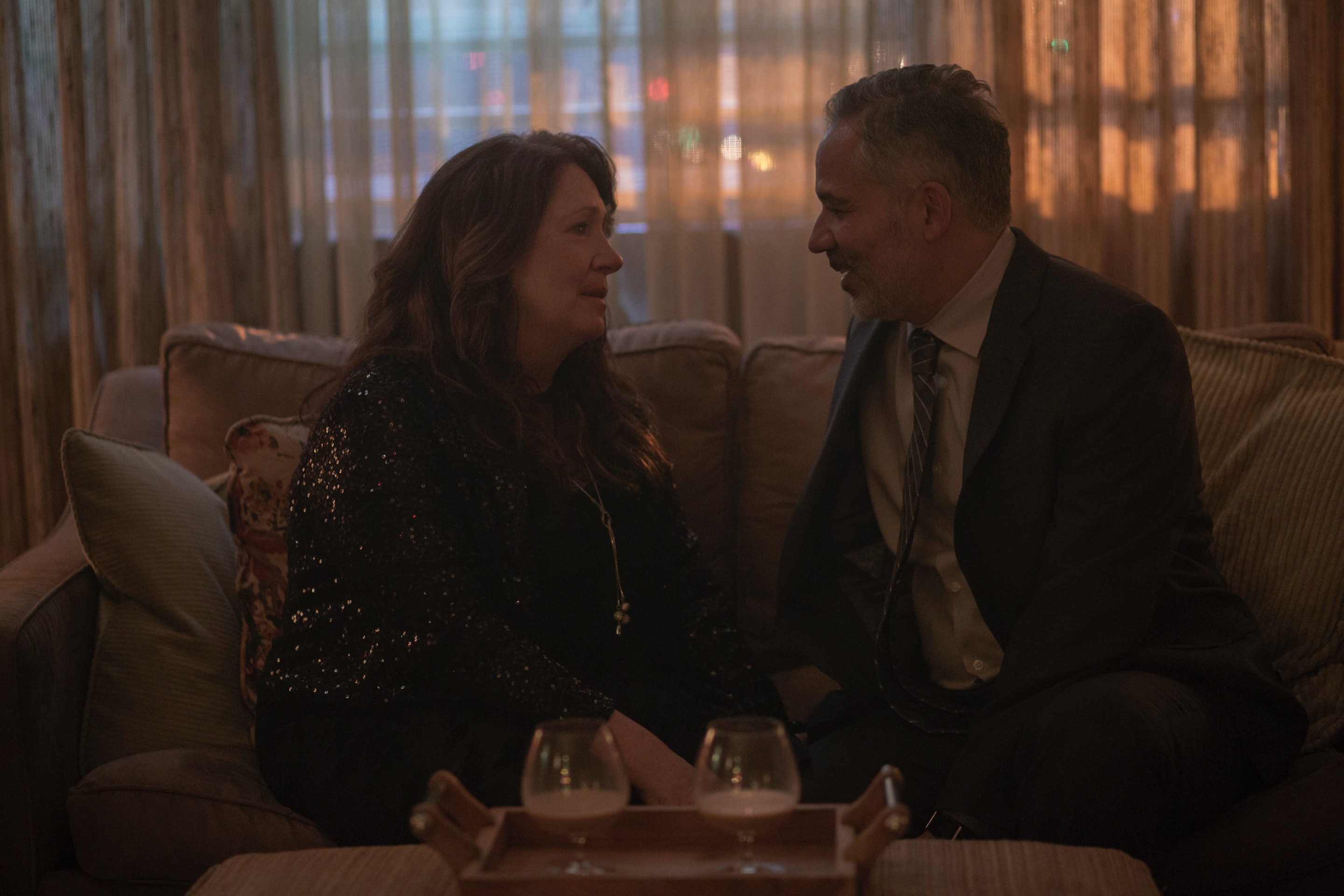 Lydia’s attempt at a relationship runs right into her own moral straightjacket. When she finds herself in the arms of her date, she freezes up in horror. She’s humiliated at the very notion that she could have wantonly spent the night with someone. Instead of opening up her heart in ways to the possibility of romance, the experience sends her spiraling into a rage that she was so weak as to enjoy herself, if only for a moment.

Like an animal in pain, she lashes out, calling the authorities on the boy’s mother, alerting them to "moral weaknesses" in a parent, and all because the poor mother wanted Lydia to be happy. The boy winds up in foster care. And Lydia takes her first step on the path to the emotionless twisted horror show of a woman June knows today.