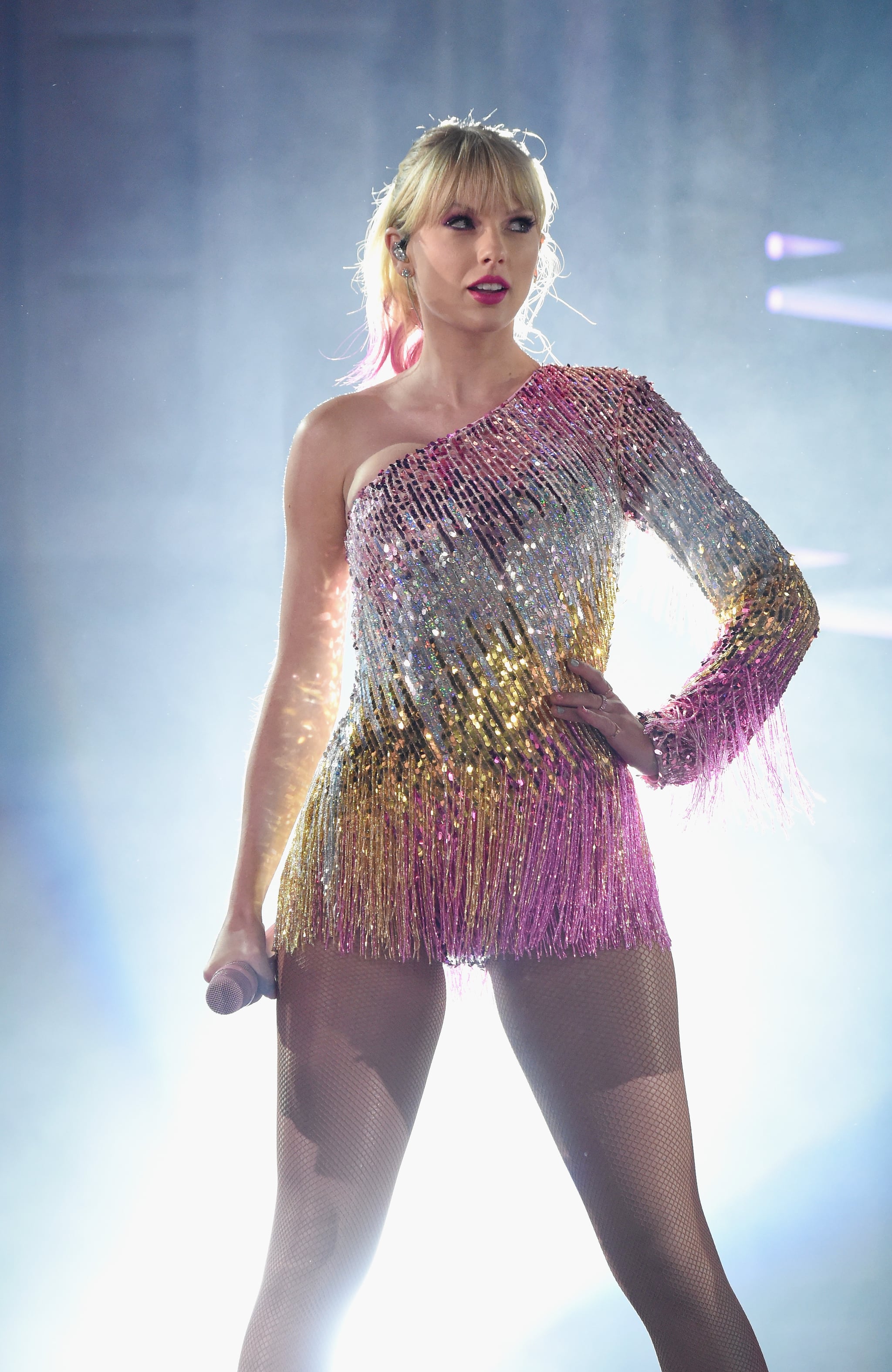 Taylor Swift is making moves this year — but are you really surprised? From the release of her new hit song “ME!” with Panic! at the Disco’s Brendon Urie to her upcoming (seventh!) new album, the artist has us locked in as one of her 119 million Instagram followers watching her every move. With big things on the horizon and a flood of major accomplishments under her belt, what is Taylor’s net worth these days, anyway?

According to Forbes, the 29-year-old singer’s net worth was a casual $360 million as of July 2019, which was racked up through her musical career, most recently earnings from her Reputation album, merch, and stadium tour. Taylor is now officially the world’s highest-paid celebrity! The singer brought in $185 million pre-tax in 2018, which was over $100 million more than she made the previous year.

Billboard also noted that Taylor’s Reputation stadium tour, which began in May 2018 and ended November 2018, was the highest-grossing US tour, well, ever. Bringing in $266 million, Taylor’s tour beat out the Rolling Stones’ $245 million from their A Bigger Bang Tour from 2005-2007. If you didn’t see the Reputation concert in real life, there’s a chance you watched the Netflix film about the tour, which also surely brought in a good amount of change (though that exact figure is a lip-locked secret as of now).