Prince Harry will always be of royal blood, but, apparently, he and Meghan Markle may not get to tout their Sussex Royal status moving forward. After the pair announced they would be stepping back from their senior royal roles, the question of whether Meghan and Harry are still considered royal is a constant. Well, the answer is more complicated than you’d think.

Despite the fact Meghan and Harry retained their royal titles of Duke and Duchess of Sussex, the Palace is reportedly debating whether or not they can continue to actually use “Sussex Royal” in their branding in the future. According to a royal source who spoke with Entertainment Tonight, everything is a bit up in the air.

“As the Duke and Duchess of Sussex are stepping back as senior members of the royal family and will work towards financial independence, use of the word ‘royal,’ in this context, needed to be reviewed,” the source said. “Discussions are still ongoing.” The Palace did not respond to Elite Daily’s request for comment.

As those details are ironed out, Meghan and Harry are reportedly tirelessly pursuing their charity work. “As part of the process to transition the Duke and Duchess of Sussex into their new chapter, planning has been well underway around the launch of their new non-profit organization,” the source added. “Details will be shared in due course.”

There’s lots of newness in store for Meghan and Harry as they create their new lives as non-senior royals. However, when you look past all the weird technicalities of being a royal, the Sussexes are still royals. They simply may not be able to use the term "Sussex Royal" in certain contexts, since many of their professional endeavors will not be in an official royal capacity moving forward. 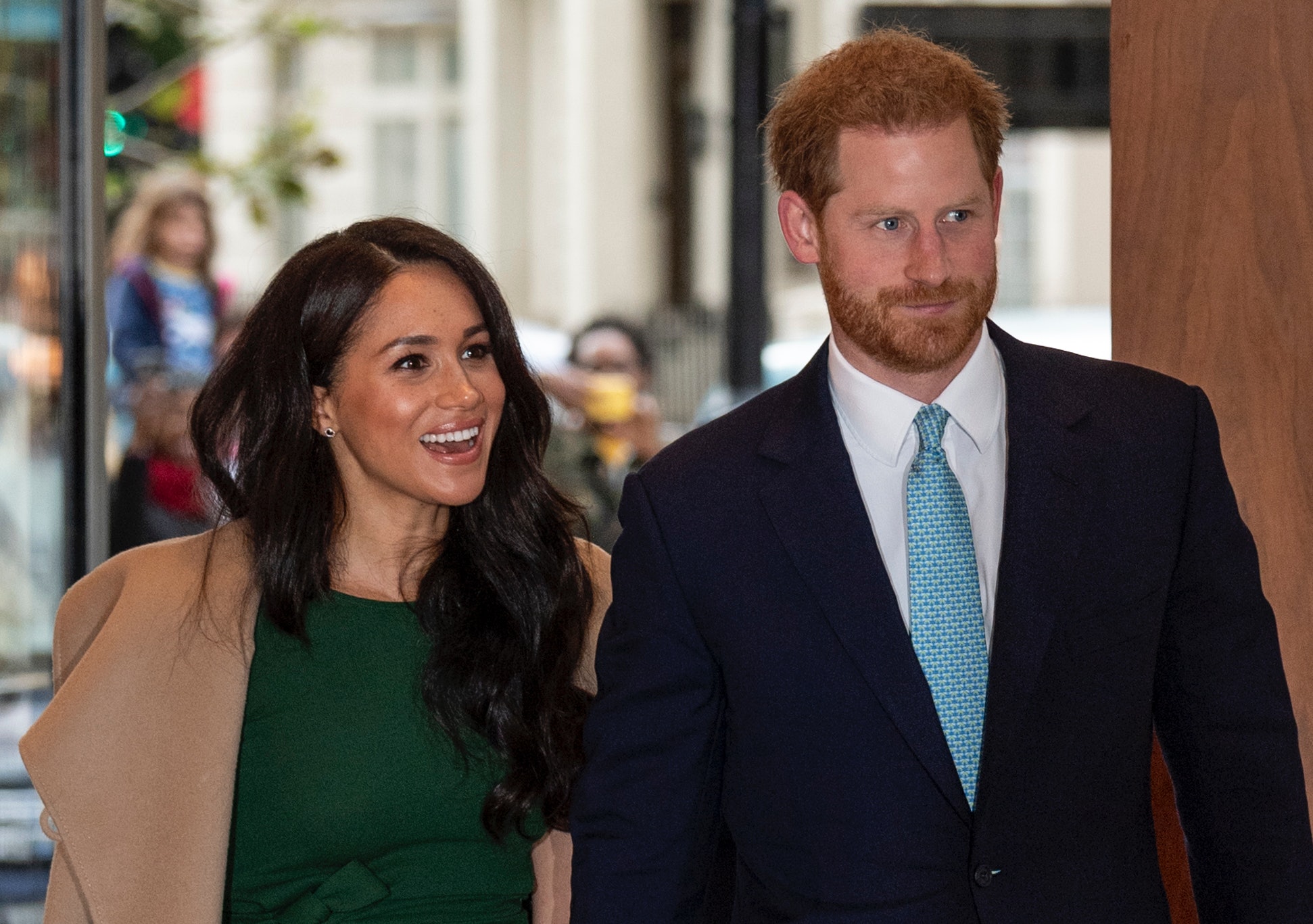 Whether they get to use "Sussex Royal" or not, Meghan and Harry will be a continued presence at official royal events. On Feb. 19, Buckingham Palace confirmed that the Sussexes will participate in a number of upcoming royal appearances in the UK through March 2020, and will be in the UK regularly moving forward.