Anne Hegerty, 60, is celebrating The Chase’s tenth anniversary and has been opening up about the fast-paced nature of the show. The Chasers and host Bradley Walsh, 59, film three episodes per day. However, Bradley’s schedule is even more intense than the rest of the team on the ITV game show, as the star has to accommodate for his acting role on Doctor Who. Speaking out about the presenter, Anne admitted to the Daily Mail: “I worry about him having a heart attack.”

In spite of The Governess’ concerns, Bradley couldn’t help but chime in with a quick-witted retort.

He cheekily responded: “I think Anne should take a look in the mirror.”

Although the filming schedule keeps the stars busy, Anne revealed she is still in shock over her role on the show.

She added to the publication: “It’s bonkers that I’m being paid to quiz,

“When I said to my brother that my job was a professional quizzer, he snorted his drink out of his nose.”

Elsewhere, Anne has been faced with criticism from a Twitter user after her face was featured in a scam advert to promote weight loss products. 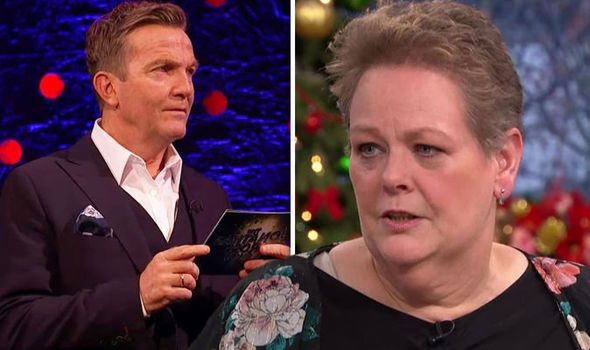 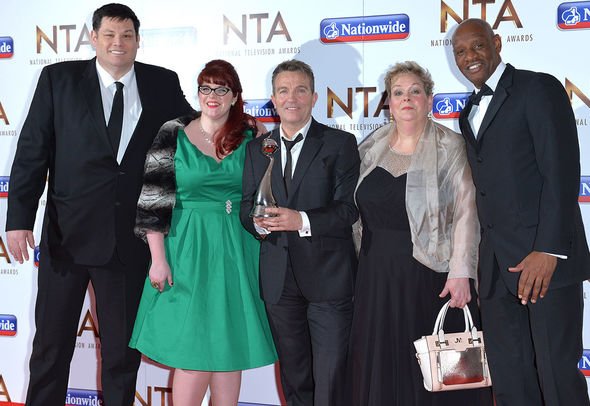 Last week, a fan took to the social media platform to ask the quiz enthusiast to take action.

However, they were unaware that Anne’s agent was already in the process of dealing with the issue.

The conversation between The Chase star and the Twitter user took place when Anne shared a tweet from her agent which read: “Please note @anne_hegerty has NEVER endorsed any diet product.”

Anne retweeted the comment in view of her 125,000 followers and added the caption: “Yes, please note this!”

Writing back to the post, the fan suggested: “Well they are using your image, photo, and lies about you so maybe your agent needs to do something? 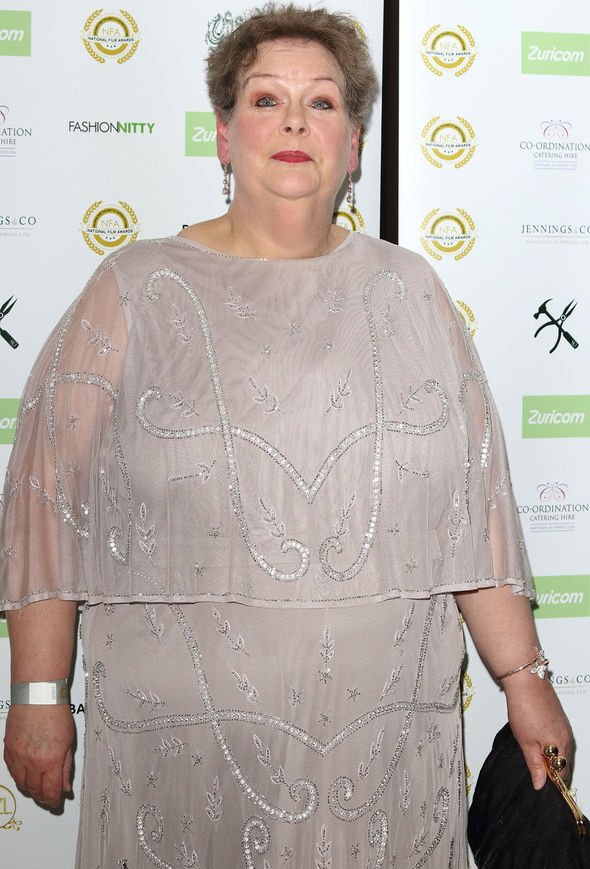 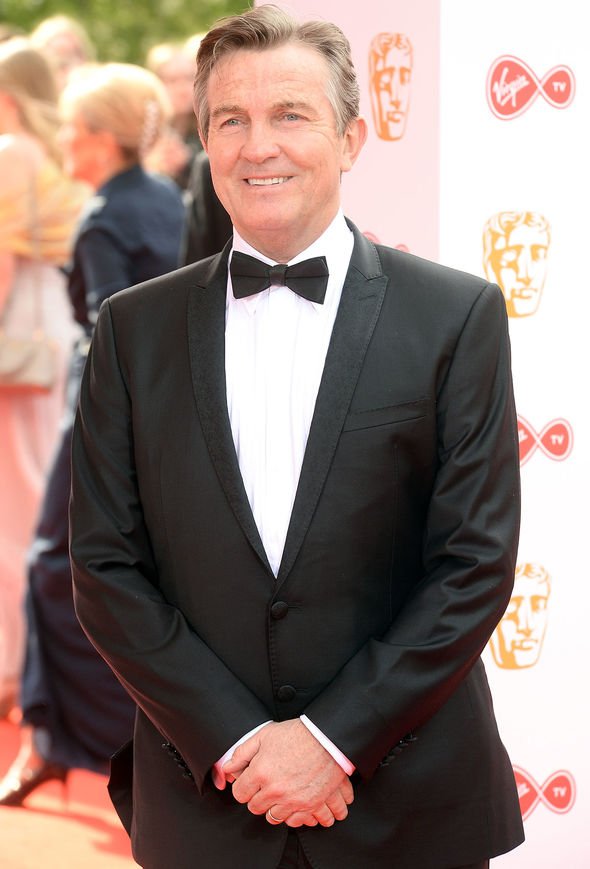 “Ok to say it’s not you… but people are being scammed out of money?”

Spotting the tweet, Anne clarified the situation as she hit back: “That IS my agent doing something – telling everyone it’s a scam and nothing to do with me.

When asked for comment by Express.co.uk, a representative for Anne said: “Anne is deeply upset and disappointed that her image is being used to promote a weight loss product that she knows nothing about.

“She has consulted with her lawyer, Dean Dunham, and appropriate action is now being taken.”

The Chase airs on ITV at 5pm weekdays.