It’s not for a movie…⁣⁣ #2⁣ ⁣All kidding aside, for everyone going through infertility and conception hell, please know it was not a straight line to either of my pregnancies. Sending you extra love ?

Yay! On Wednesday, Anne Hathaway dropped some great news: she’s expecting her second child! She gave birth to son Jonathan Rosebanks Shulman in March 2016, although it feels like that was so long ago. Like, I halfway expected to hear that Jonathan is actually six years old now. He’s not! He’s three years old. And we’ve never seen him, I don’t think? Anne keeps her family on lockdown, which explains how she could debut such a sizeable baby bump on Instagram out of nowhere! She’s very preg! Well into her second trimester.

As you can see, Anne gave a shout-out to all the couples out there struggling with “infertility and conception hell,” and she wrote “please know it was not a straight line to either of my pregnancies…Sending you extra love.” I didn’t know that she didn’t have a “straight line” with her first pregnancy, although that probably explains the three-and-a-half year gap between Anne and Adam Shulman’s wedding (in September 2012) and Jonathan’s conception (late summer 2015). It might also explain the similar-spaced gap between Jonathan’s birth and this second pregnancy.

Anyway, I’m very happy for Anne! She’s not going to tell us much of anything about her pregnancy or her kids, but I’m happy for her all the same. Also: I kind of wonder if this was one of the big reasons why she stopped drinking last year? She made a huge deal about that in several interviews – many of you theorized that Anne is a Friend of Bill, which is very possible, but I also think it’s possible that she just decided to stop drinking entirely when she was going through IVF or whatever else she and Adam needed to do. 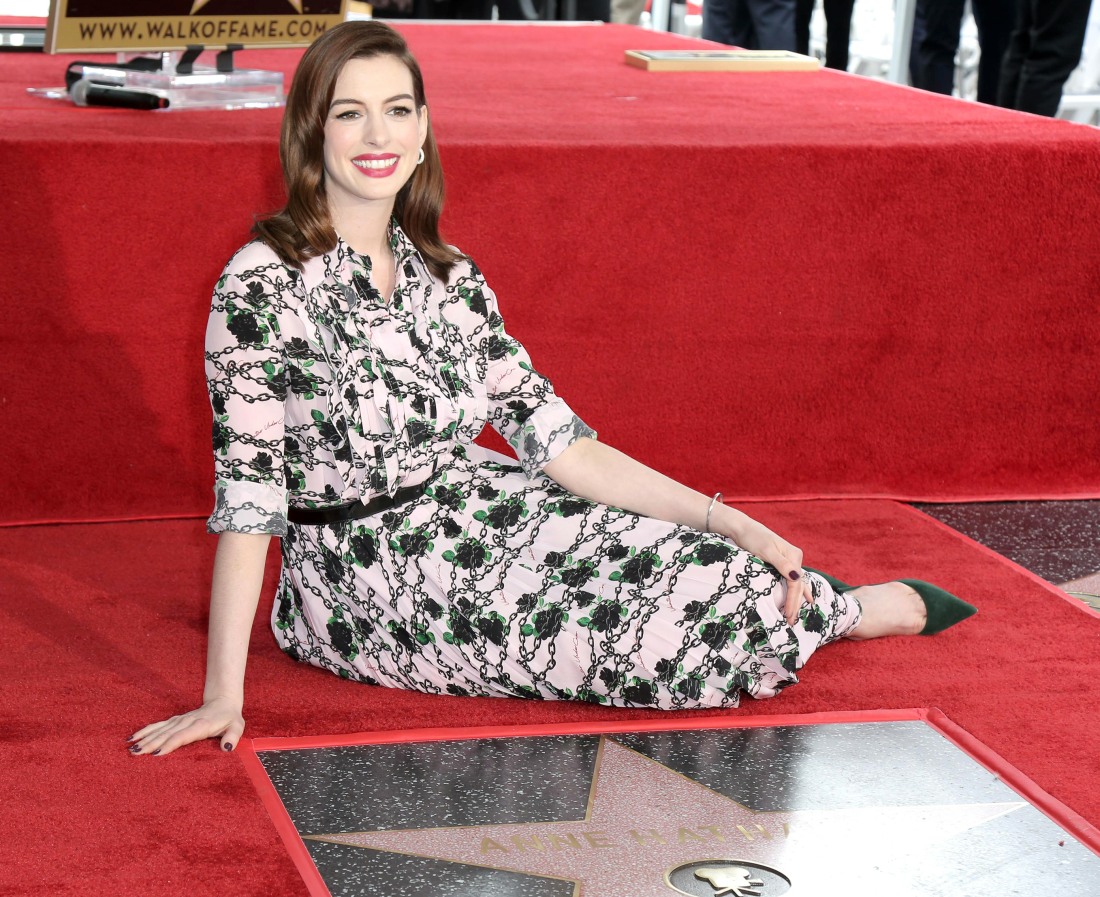