Andrew Castle, 55, had a hip replacement back in 2015 and now the former tennis player recently opened up on how he’s coping.

The star, who presented GMTV for 10 years, said he is still able to play tennis, but it certainly isn’t the same as it used to be.

“I had my hip operation four years ago to replace the ball and socket as a result of wear and tear,” he explained.

“Luckily, my left hip is great and I seem to be in decent working order at the moment.”

You take your mobility for granted

He continued: “I am reasonably mobile but when I play tennis for an hour-and-a-half I feel like I have run a marathon but it has got nothing to do with anything other than age. I don’t leap around like I used to.”

Andrew said he still struggles with every day tasks but acknowledged there’s “nothing” he can do about it,

“You take your mobility for granted sometimes and you look down at a shoelace and it’s undone and there is nothing that you can do about it,” he said.

“You don’t realise what you have until somebody takes it away.”

Andrew added: “But I don’t have to crawl along like I used to and I can drive a car without being in pain.”

The only thing which Andrew does get a little annoyed about is setting off the security alarms at the airport, thanks to his titanium hip. 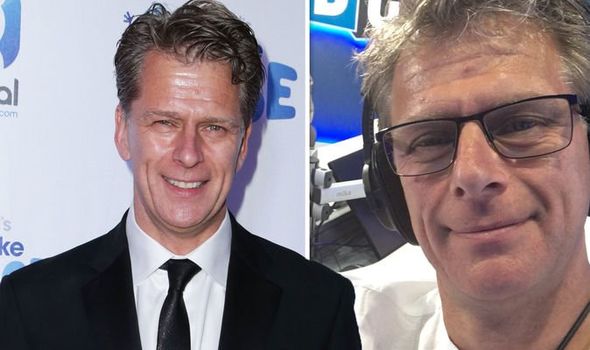 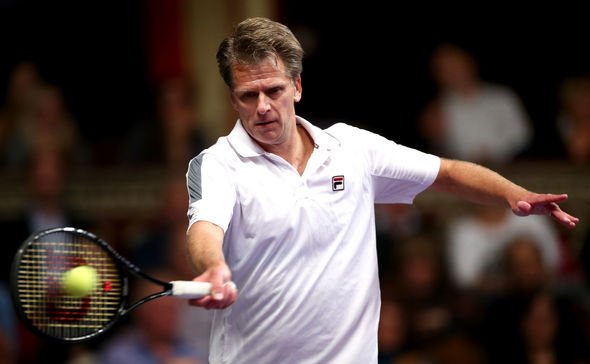 He revealed: “Even if I take my belt and shoes and watch off, it doesn’t matter, I still set the damn thing off.”

Meanwhile, the former UK number one in singles tennis hit out at a listener speaking about Brexit on LBC radio earlier this month.

The radio host told a Remainer, who prefers to ignore the referendum result, said his “patronising tone” is “another vote for a populist government”.

The listener told Andrew: “I’d just to like to remind all Remainers about their democratic right to leave the EU – that thousands of EU citizens that work and pay their taxes here weren’t allowed to vote in the referendum – there’s a question mark of what was that about.”

Andrew hit back: “Every time somebody on your side of the argument sneers at those who you consider beneath you, that is another vote for a populist government. 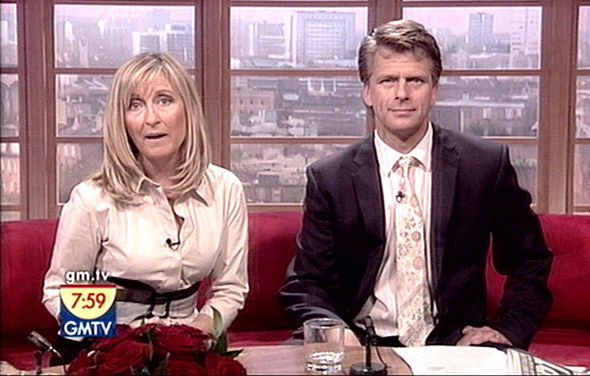 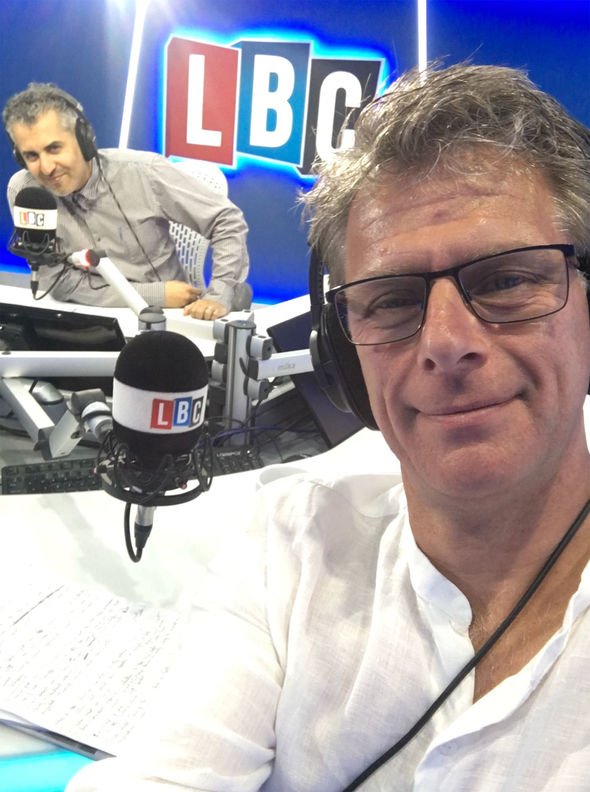 “You don’t realise your patronising tone with people just gets them antagonised and you have an increase in the popularity of populist leaders. You’ve just patronised so many people.

“You think the vote should be disregarded in effect.”

Andrew is competing on The Chase Celebrity Special tonight to compete in order to win some money for charity.

The Chase Celebrity Special airs tonight on ITV from 5pm.

Grace Campbell on competing with Tony Blair for her father's attention
We and our partners use cookies on this site to improve our service, perform analytics, personalize advertising, measure advertising performance, and remember website preferences.Ok