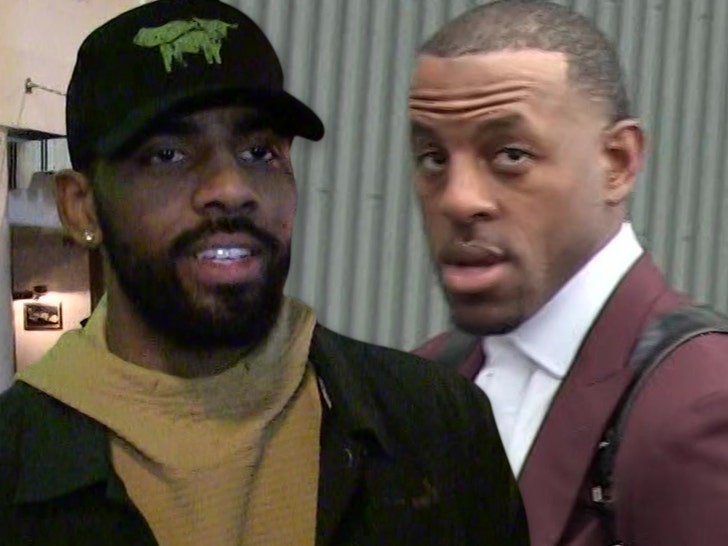 Andre Iguodala believes Kyrie Irving is the 4th greatest point guard of all time … and you can keep your comments to yourself, ’cause he says it’s not up for debate!!

The Warriors forward recently told The Athletic that in his mind, Kyrie has cemented his spot as one of the top 20 NBA players EVER — and on top of that, he’s cemented his spot on the Mount Rushmore of point guards in NBA history.

“Magic (Johnson), Steph (Curry), Isiah Thomas. They’re the only guys that I will allow you to say are better than Kyrie,” Iggy said, adding he’s open to the idea of adding Chris Paul to the mix … but makes it clear his pick is Uncle Drew.

The list of greatest point guards is always a topic of discussion … but Iggy is leaving out some legends that will certainly have some folks up in arms over the comments.

We’re sure Jason Kidd, John Stockton, Oscar Robertson, Steve Nash, Allen Iverson and many more would like to have a word with Iggy … ’cause they didn’t make the cut. 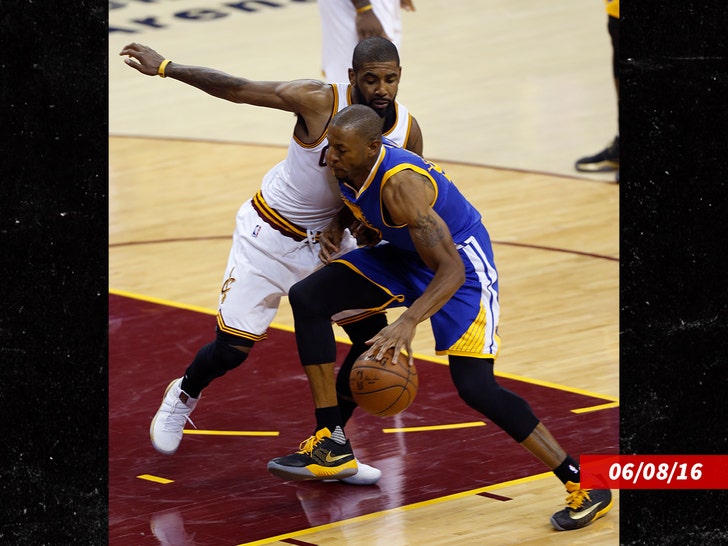 It’s possible Dre is speaking from recency bias or personal experience … ’cause he knows firsthand just how skilled Kyrie is … his ridiculous crossovers and scoring ability make him one of the most exciting players in the NBA.

After all, he got to witness up close and personal in the 2016 NBA Finals.

And, we all know how that turned out — *cough* 3-1 lead *cough* — but regardless, brace for an influx of NBA Twitter hitting your feed over this one, Iggy.