Skilyr Hicks, who was a contestant on season 8 of America’s Got Talent as a 14-year-old, sadly passed away on Monday. She was just 23.

According to the singer’s mother Jodi, who spoke with TMZ, the young star was found dead in her friend’s home in Liberty, South Carolina. No cause of death is known at this time, though Chief Deputy Chad Brooks at the Pickens County Sheriff’s Office told the outlet they suspect a drug overdose. Hicks was reportedly found inside a bathroom with drugs and paraphernalia around the scene.

Her mother also revealed that Skilyr had been struggling with mental health issues and substance abuse lately, reflecting:

“She will live on through her music.”

Hicks made a name for herself when she competed in the reality series in 2013. Her audition song was an original tribute to her late father, but unfortunately, she was cut from the season before making it to live shows.

In recent years, the young woman made headlines for some legal trouble. Three years after appearing on AGT, Skilyr was charged with domestic violence for allegedly assaulting three of her family members after returning home intoxicated. The next year, she was arrested again for underage drinking and intoxication.

We will be thinking of her family and friends in this devastating time. 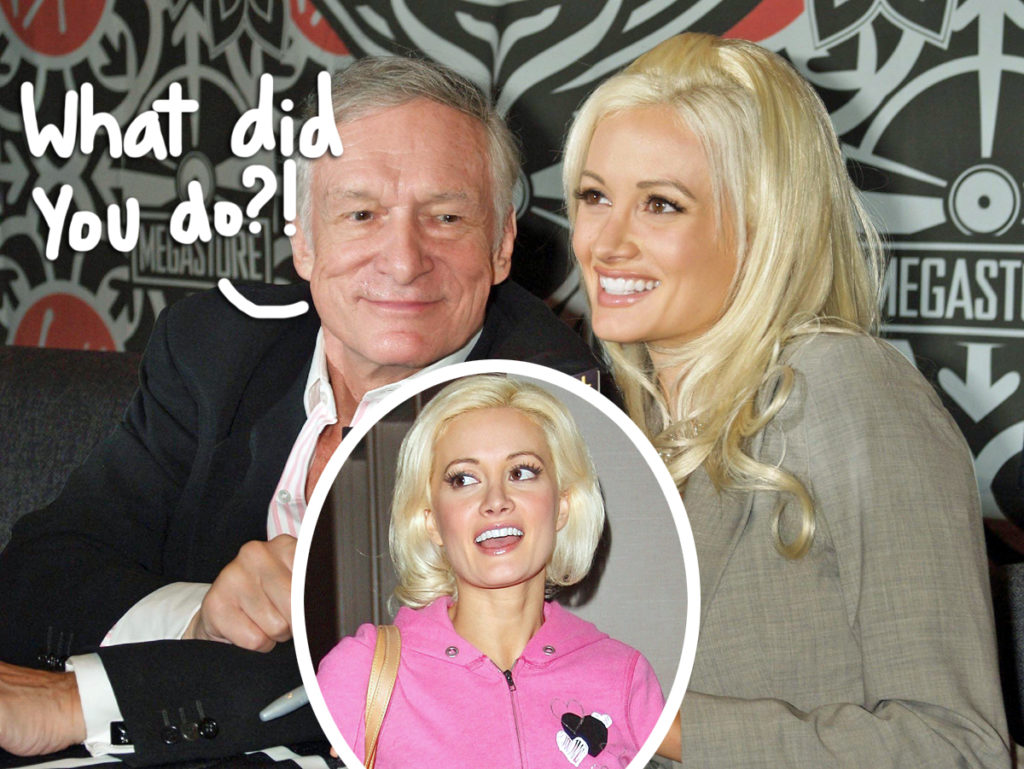 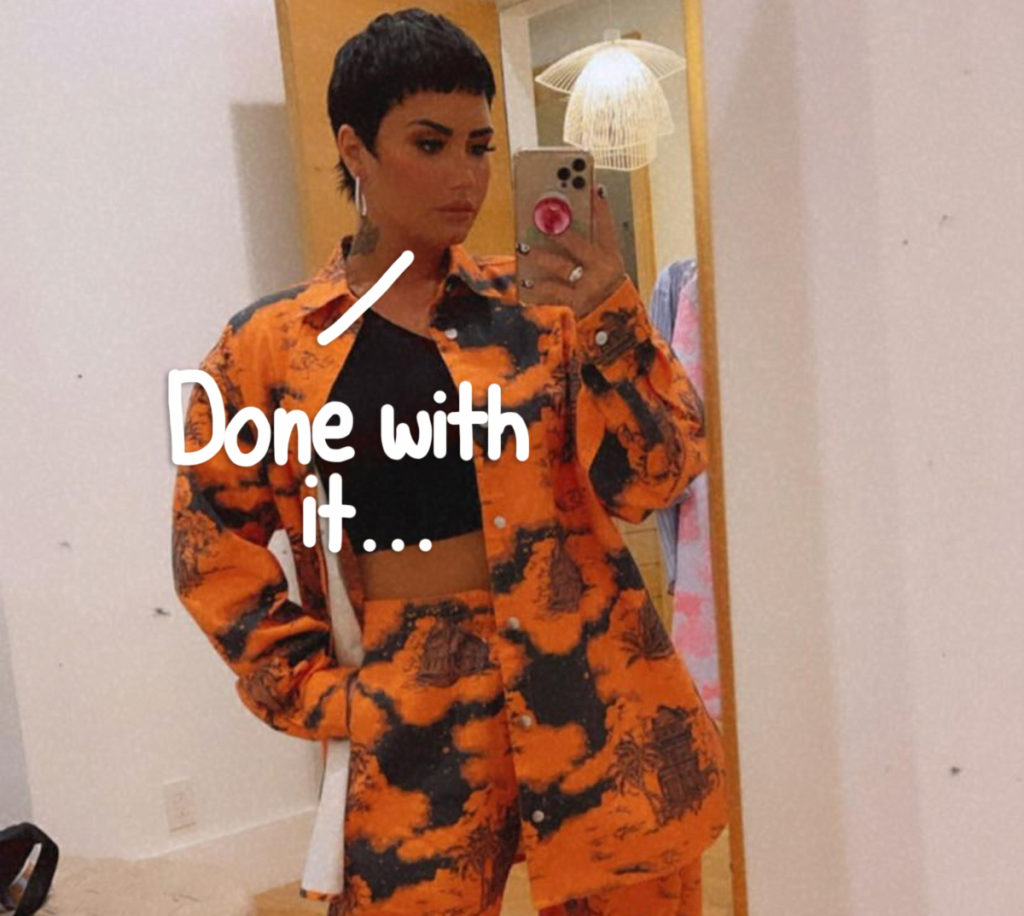 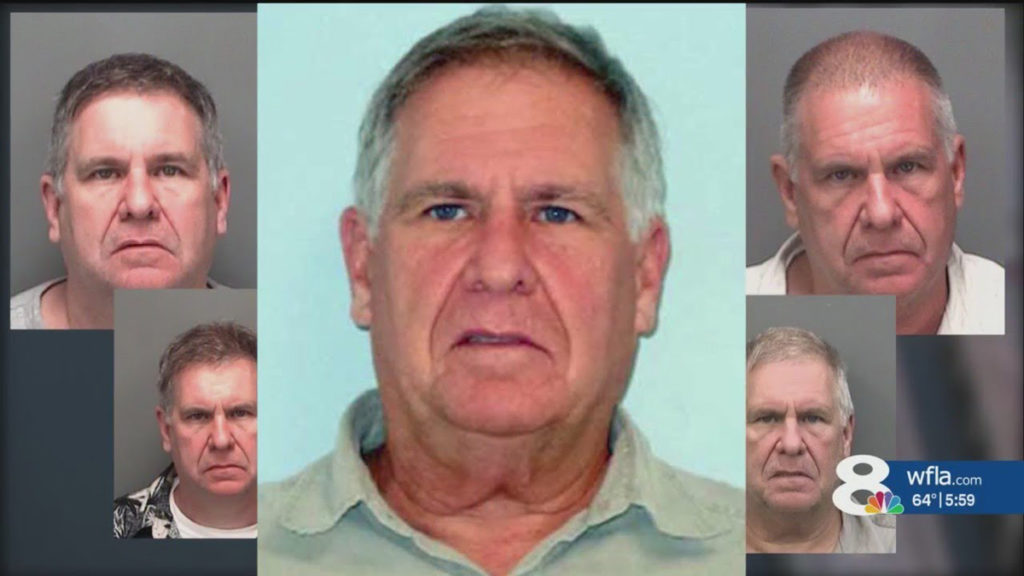 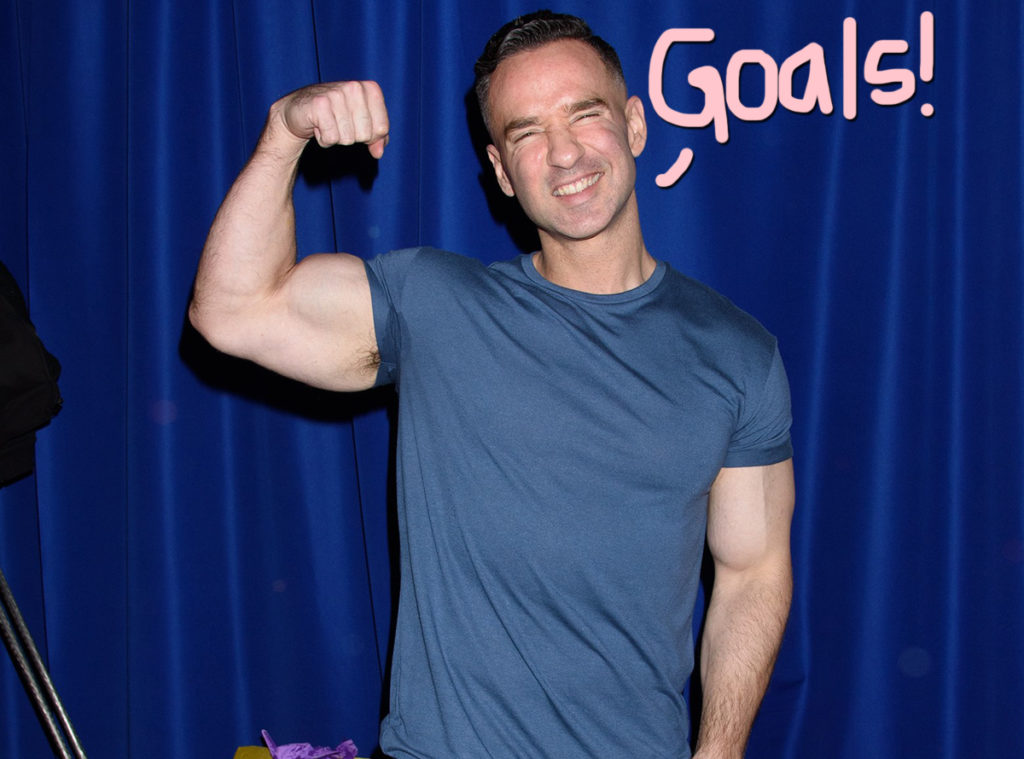