Love hurts! Darcey Silva weighed in on which 90 Day Fiancé season 7 couples that she thinks will stay together for the long haul.

Silva, 45, who appeared on all three seasons of 90 Day Fiancé: Before the 90 Days, has been through a lot during her reality TV career, so she knows what it takes to make these relationships work. On Monday, March 2, while promoting season 4 of the TLC show, she played the “90 Day Predictions” game with Us Weekly and exclusively revealed which pairs can survive outside of the show.

First up, Mike and Natalie! “I’m not quite sure if they’re going to stay together,” Silva told Us exclusively. “One’s a little not telling the truth about the other. She might just want it for the visa.”

When it comes to Anna and Mursel, the Connecticut native thinks that Mursel’s Turkish roots are weighing on them as a unit. “I feel like him from his culture, his family is less accepting of it. I think they will stay together in the end,” she explained. 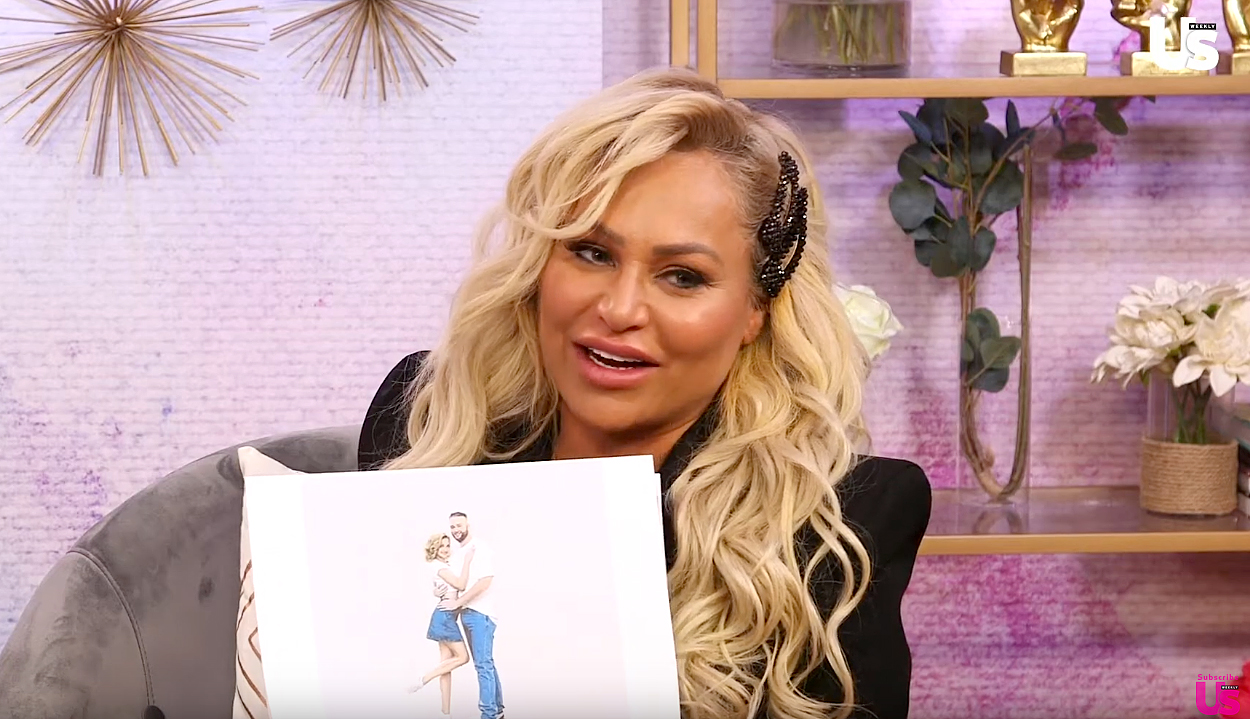 Tania and Syngin weren’t sure where they stood during the February reunion special, which is something Silva picked up on. “They’re so opposite from each other. I feel like eventually he’s going to move on,” she said.

The mother of two called Sasha and Emily a “power couple” before admitting that even though the couple have a baby together, she sees Sasha as a “bit of a player.” She added, “I think he’s looking for opportunities.”

In regard to Jasmin and Blake, Silva revealed that the pair has a “lot of friction with different relationships and friendships,” which is why she thinks they won’t last.

Another couple that might not work out in the end according to Silva is Michael and Juliana, partly because of Juliana’s age. “She doesn’t seem like the type that would ever want to be controlled, so I think she might eventually walk away,” she explained.

Two couples that could be together forever are Robert and Anny and Michael and Angela.

The reality TV personality called Anny “spicy” and “cool” and although she thinks Robert is “a little cheap,” they are compatible in her mind. “I wish them well,” she added.

For Michael and Angela their relationship status was a no-brainer for Silva. “Ya, they’ll stay together. They’re tough,” she quickly answered. “I don’t think anyone’s going to get in Angela’s way, that’s for sure. I love them.”

Watch the exclusive video above to hear more of Silva’s thoughts on the season 7 couples of 90 Day Fiancé and which ones she predicted to live happily, ever after.