It is officially that time of the year to start brainstorming Halloween costume ideas, and everyone knows dressing up with your bestie makes the holiday so much more fun than trying to think of a solo costume. While 2019 gave TV watchers a bunch of instantly iconic BFF pairs that would make great costumes, none can top the looks that Rue and Jules sported in Euphoria. These Rue and Jules costumes for Halloween 2019 are guaranteed to be big hits at your Halloween party.

While HBO’s new teen drama Euphoria featured a ton of exciting, out-of-the-box fashion through its whole cast of characters, there is no denying that Rue and Jules emerged as the clear fashion icons of the show. Their bold outfit choices were only matched by their passionate, rollercoaster relationship. Although Rue and Jules were kind of outcasts that did not exactly rule the school, their very different but equally mesmerizing senses of style never failed to dazzle viewers, and you and your bestie are sure to do the same if you choose to channel your inner Rue and Jules for Halloween this year. To get some inspo, check out some of Rue and Jules’ best looks and some affordable clothing options that will help you recreate them.

1. Schlubby-Chic and the Flower Child 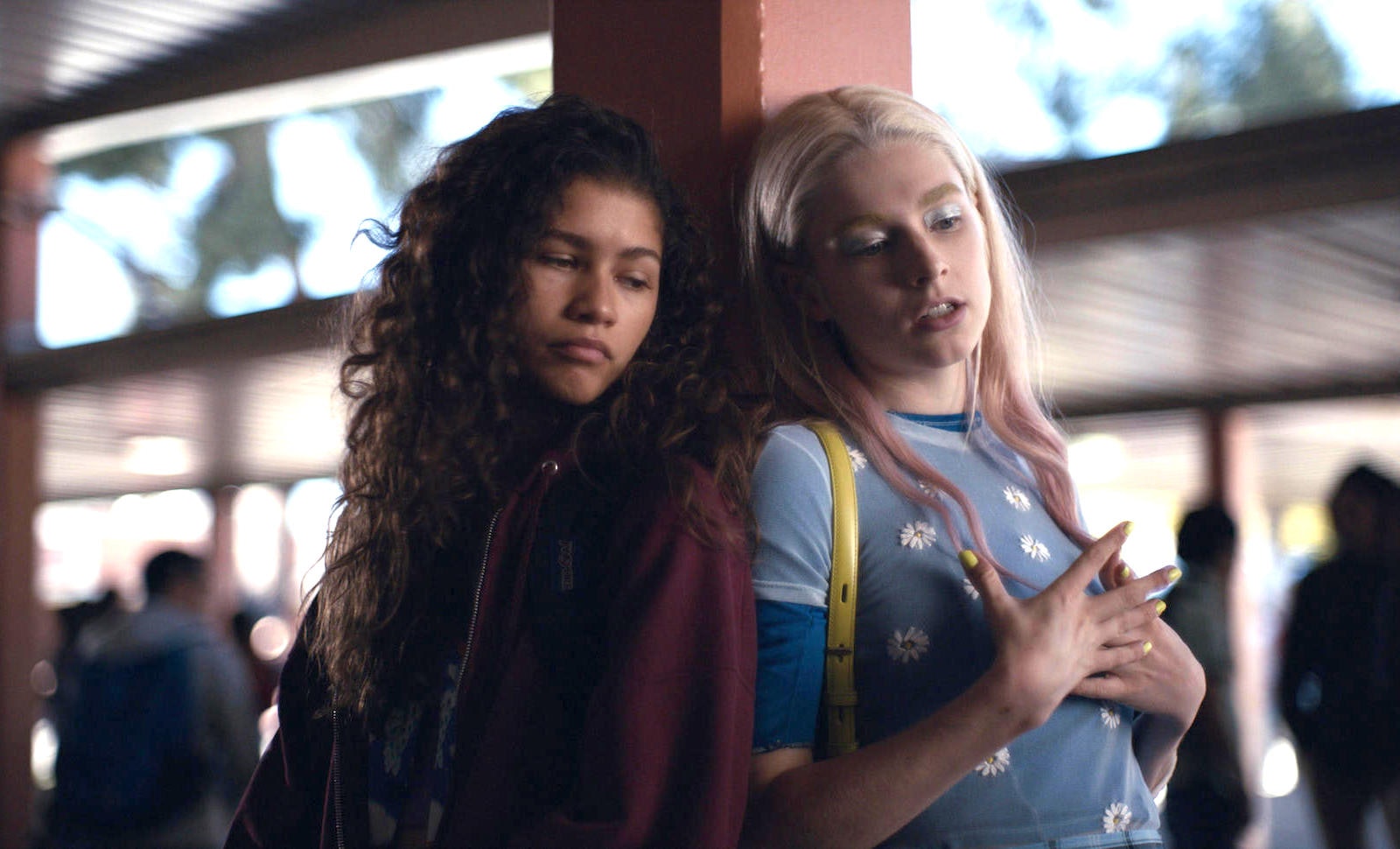 These are the signature Rue and Jules looks, so it’s no surprise that they come from Euphoria‘s pilot episode. Rue constantly wears her oversized maroon hoodie throughout the show (we find out the sentimental reason why in the Season 1 finale), to the point where Jules even pokes fun at her by saying she dresses like Seth Rogen. 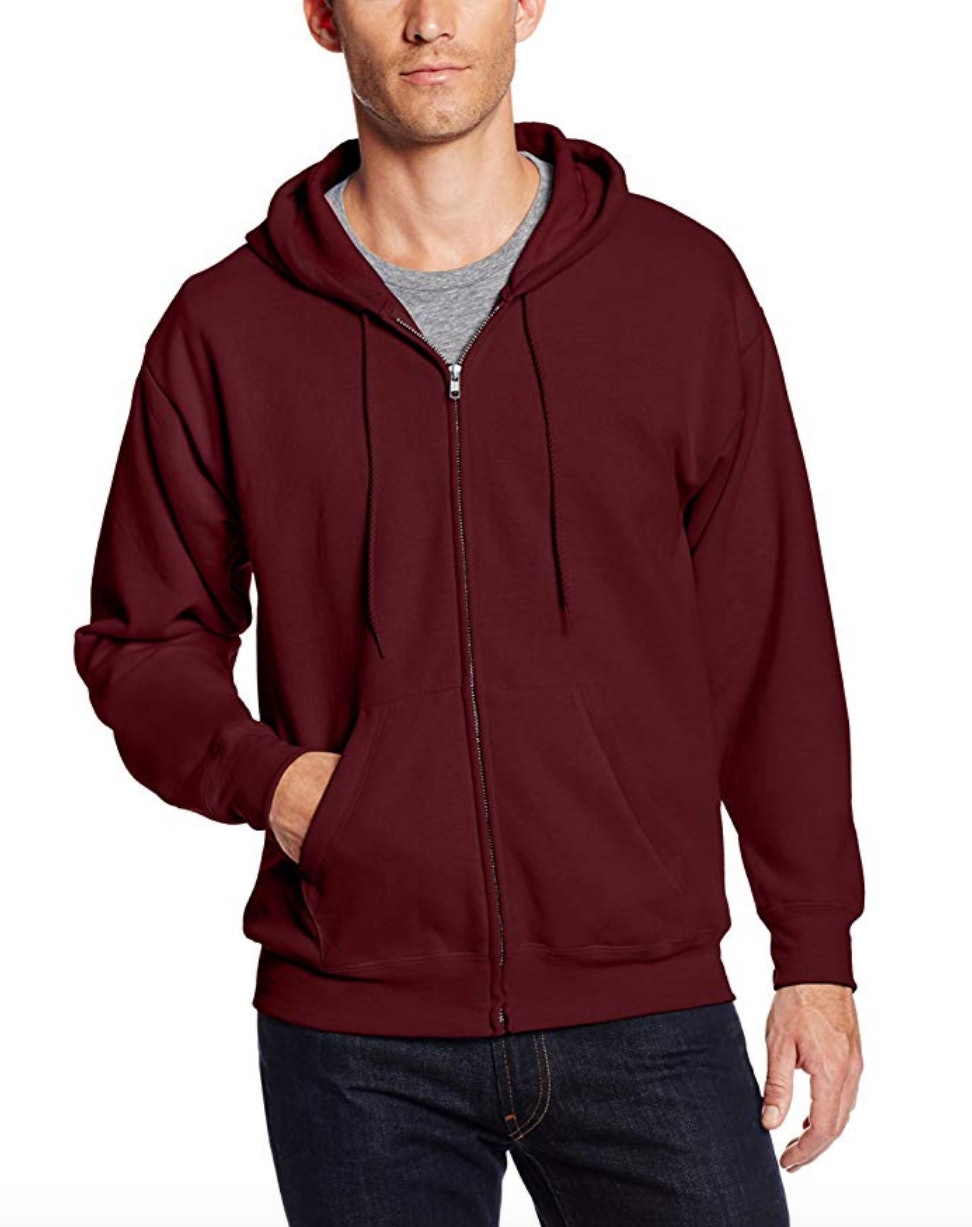 Jules’ sense of style is much more colorful and playful than Rue’s, and she loves to rock all things floral and sparkly. Pair this sheer, flower-patterned top with a blue shirt to look just like Jules. 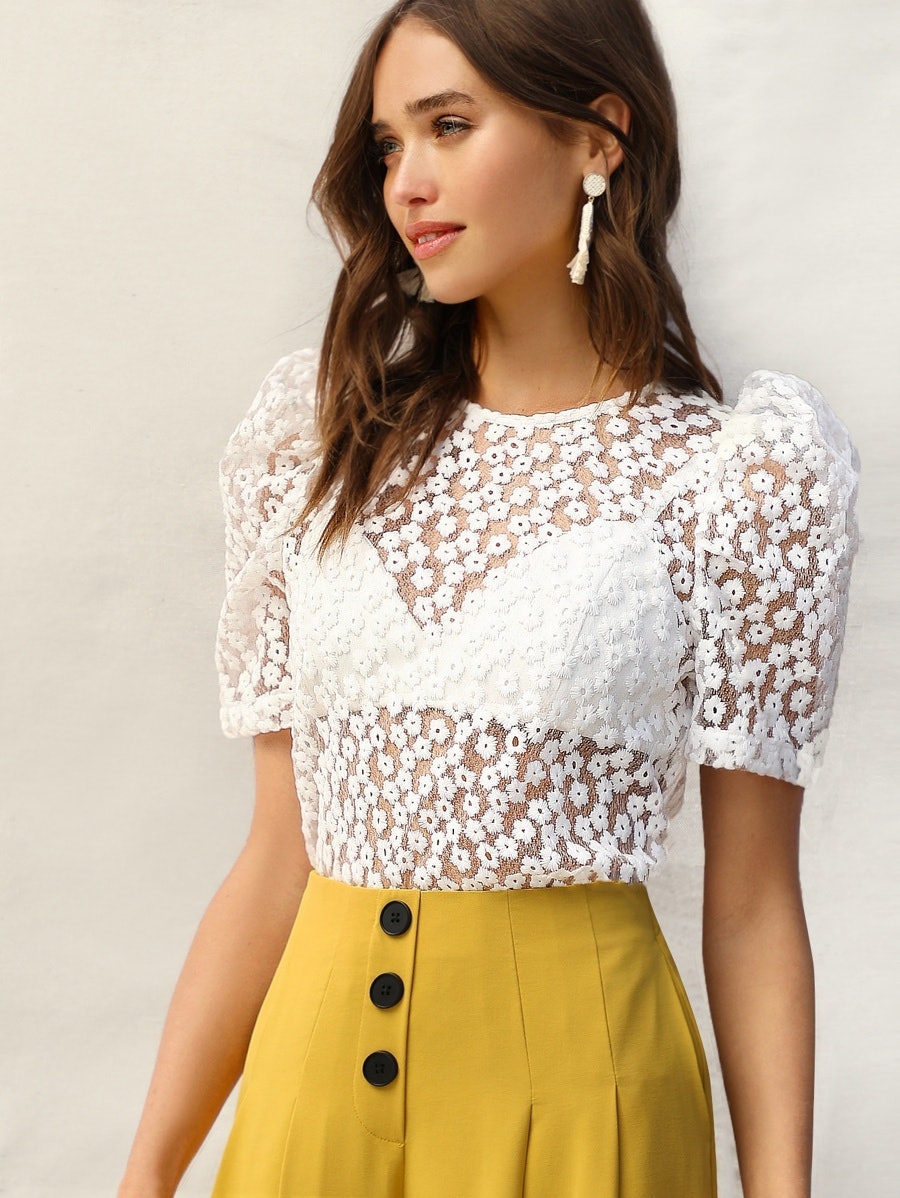 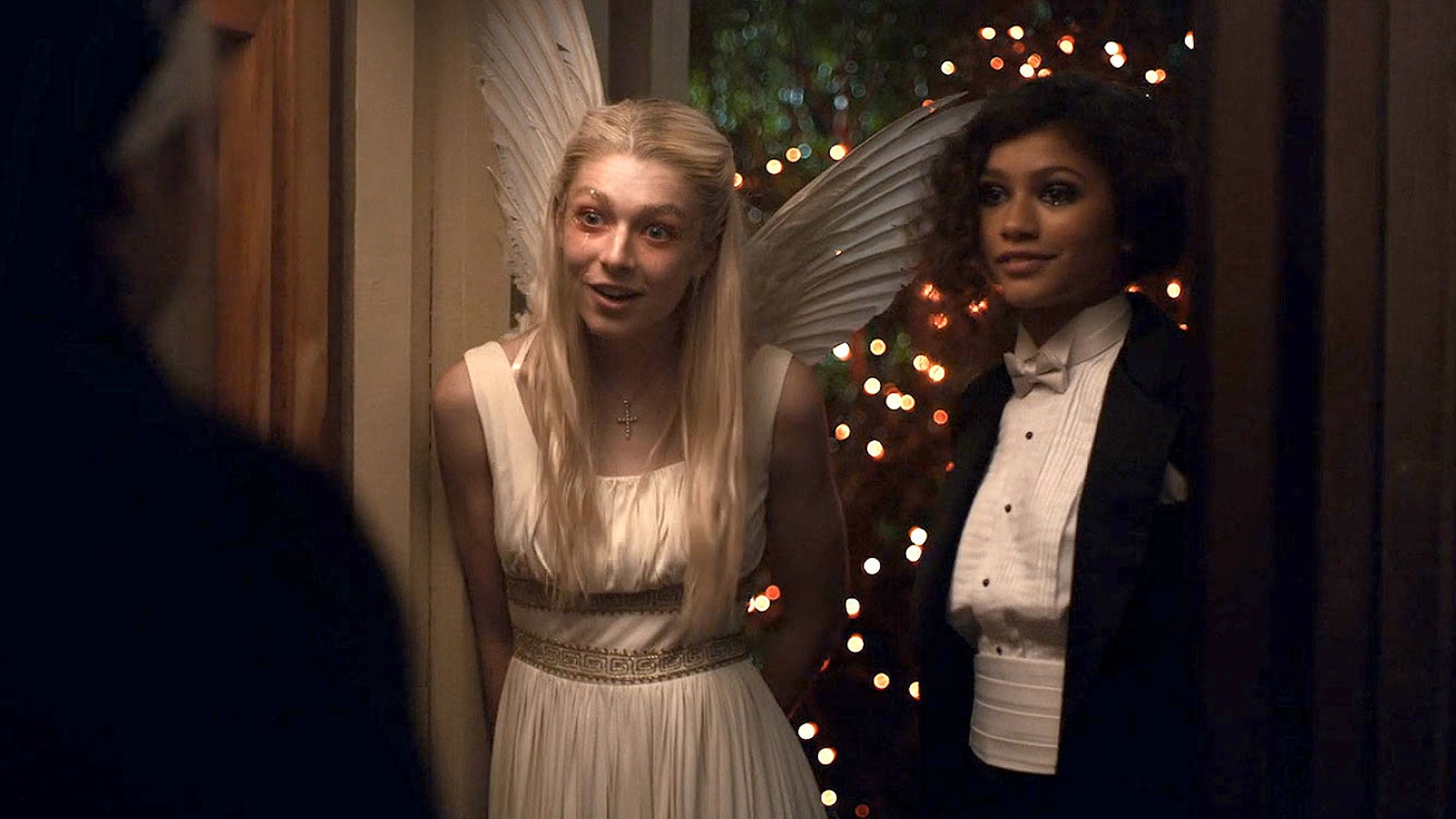 Euphoria was kind enough to gift fans with a whole Halloween episode in its first season, which basically provides the perfect Rue and Jules looks for spooky season. Jules’ angel costume is totally easy to emulate — just snag a pair of angel wings and pair them with a white dress. 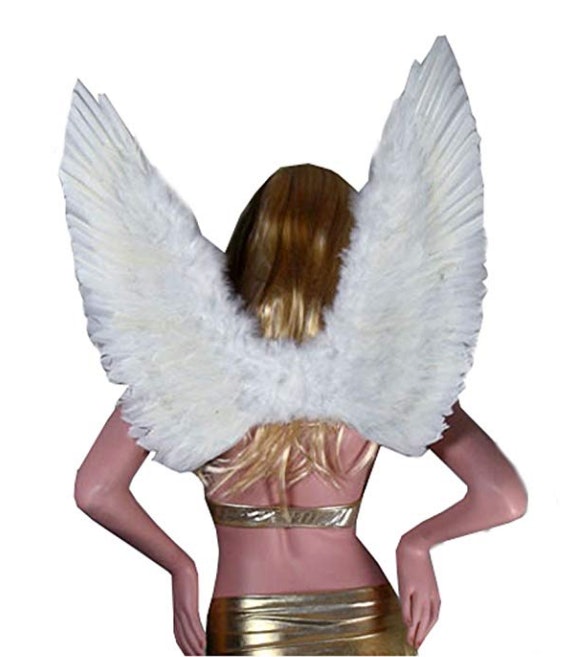 Rue’s Halloween look is also relatively simple. You can get a close approximation of her Halloween tux by purchasing an affordable spy costume. 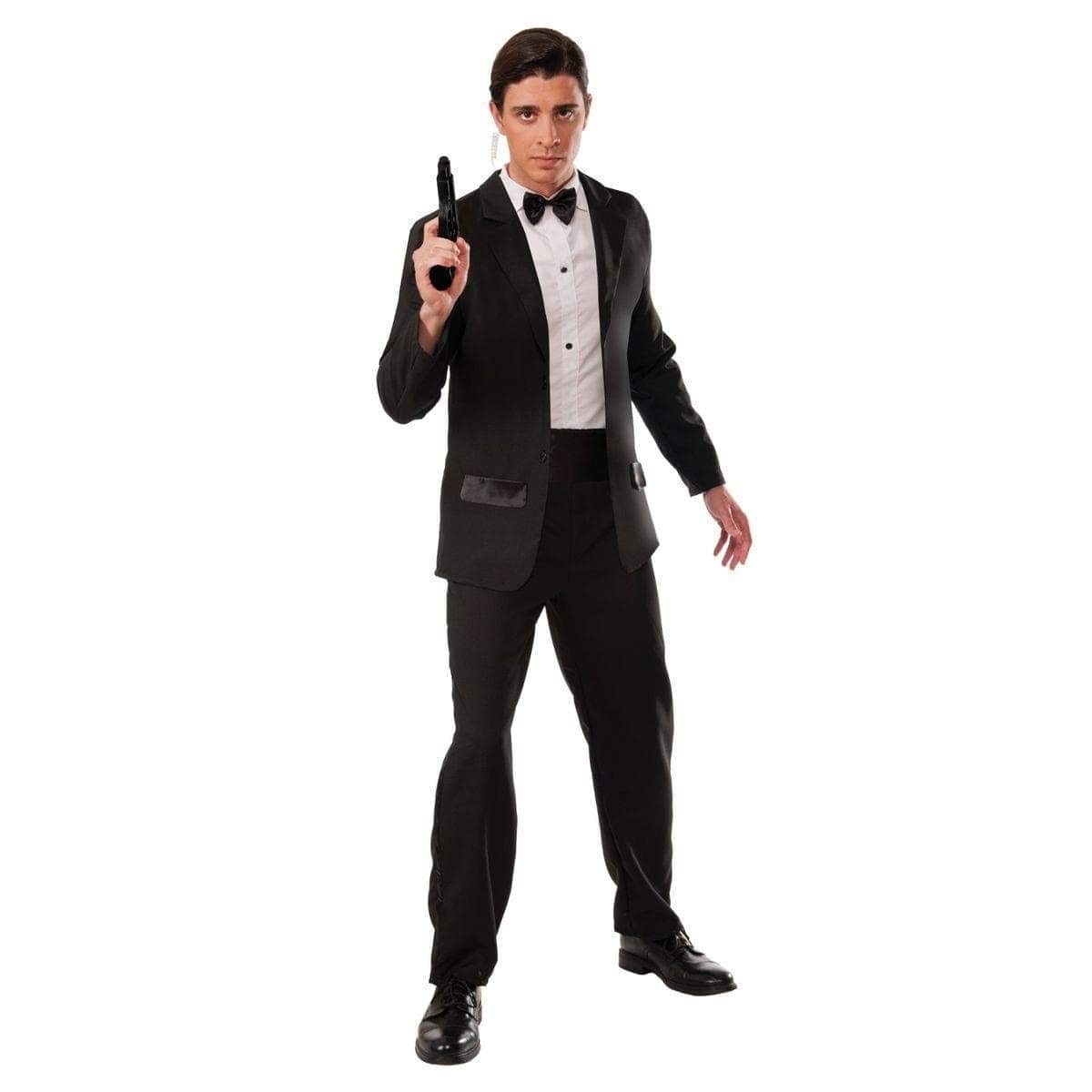 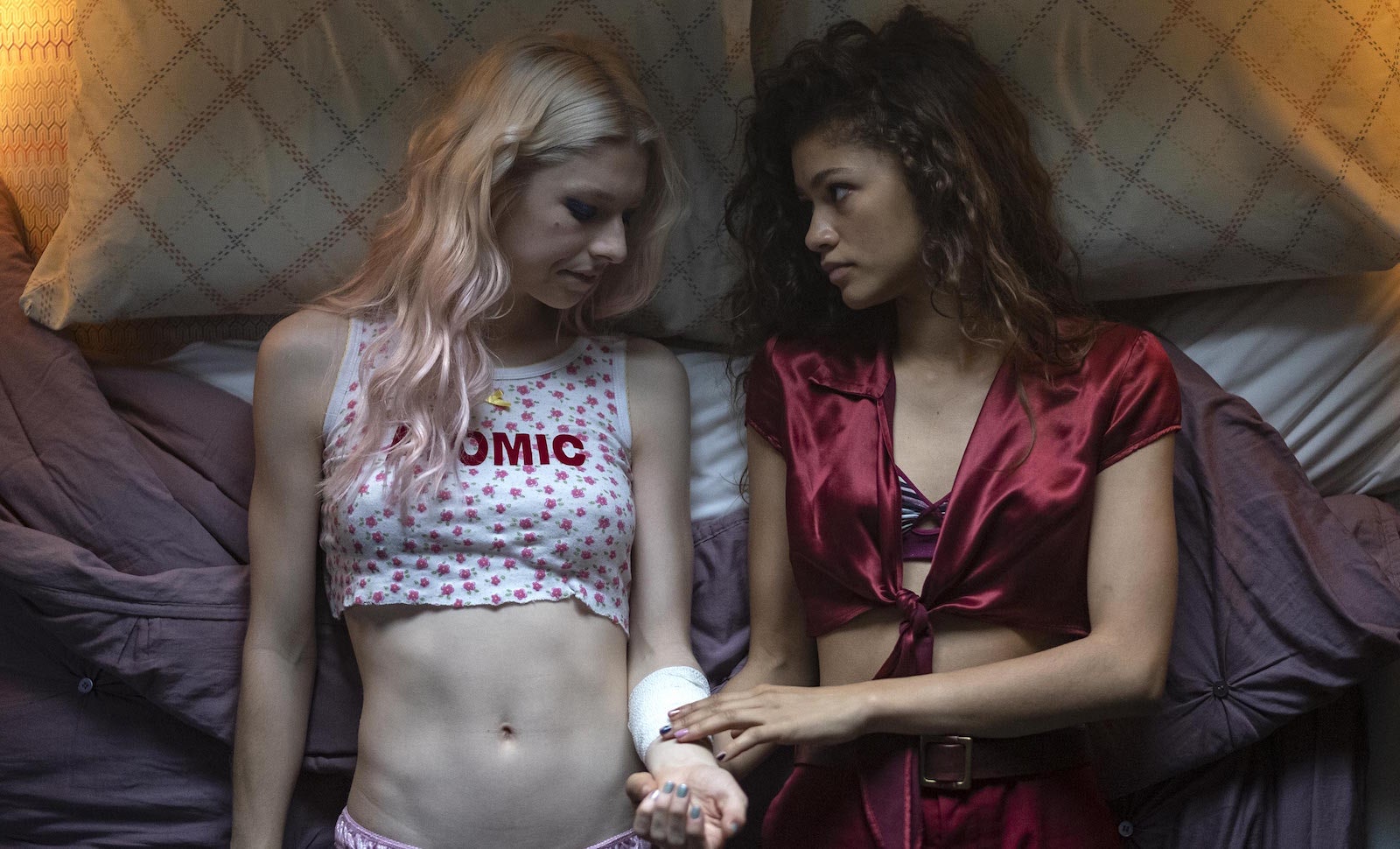 Rue and Jules also like to keep it cozy with their super chic pajamas, which are a great costume option for anyone who wants to opt for comfort… and also doesn’t get cold very easily.

Jules’ "Atomic" crop top from Opening Ceremony is no longer on the market (and it was super expensive when it was, anyway), but you can channel her pajama top with this inexpensive lookalike from SHEIN. 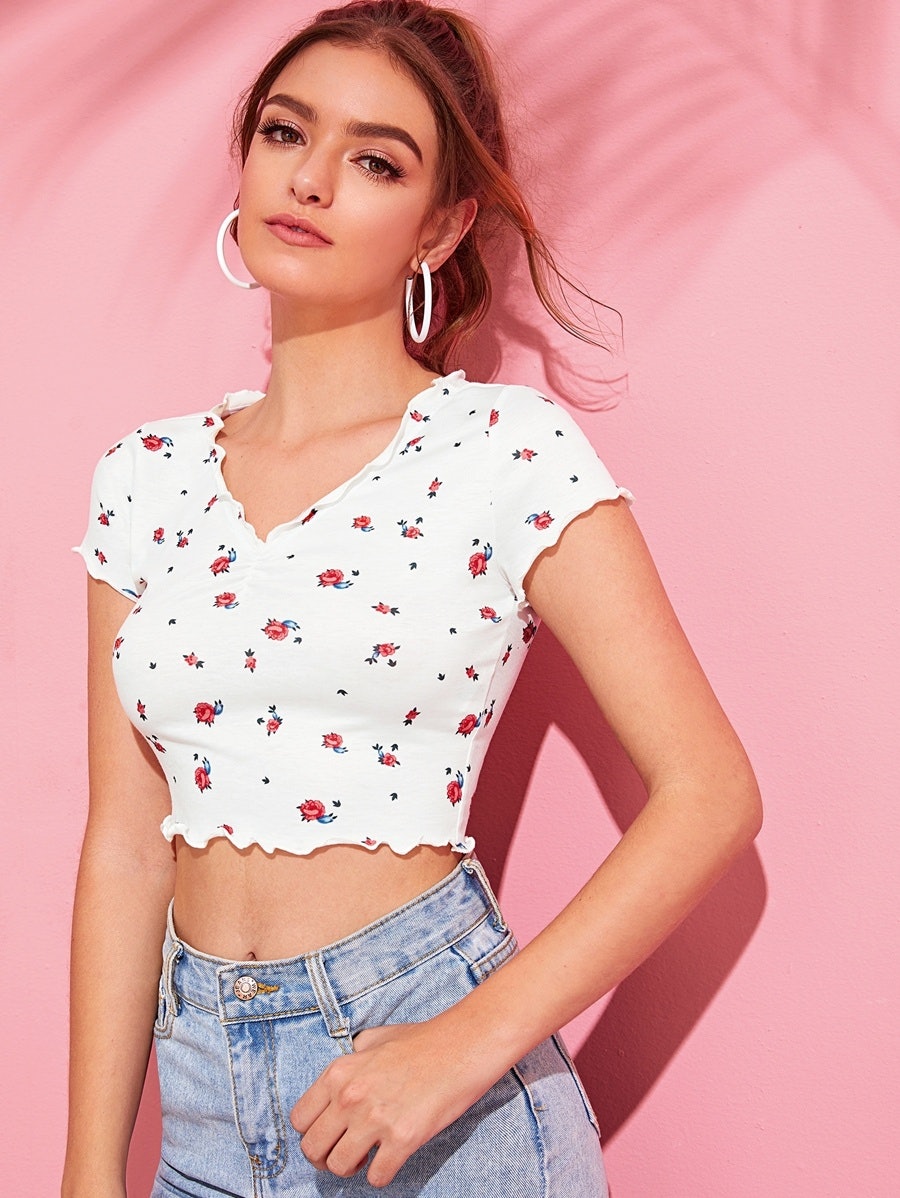 And Rue’s satin top is also available online without having to spend too much money. 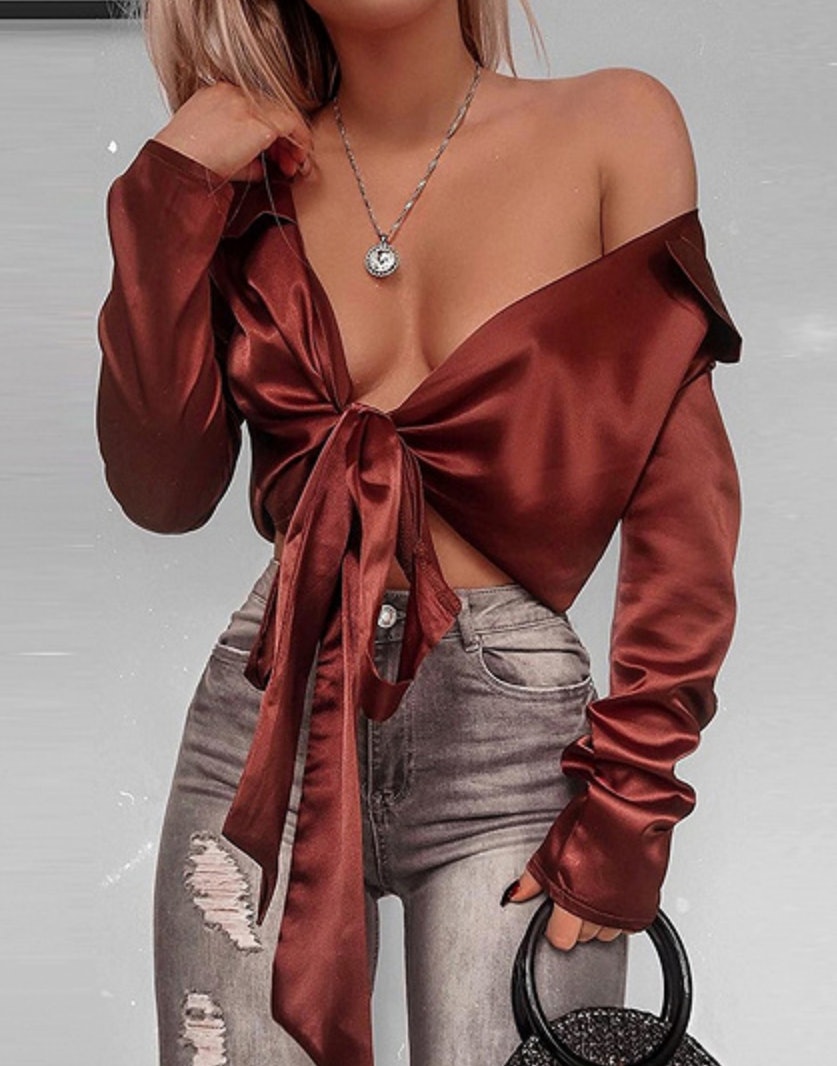 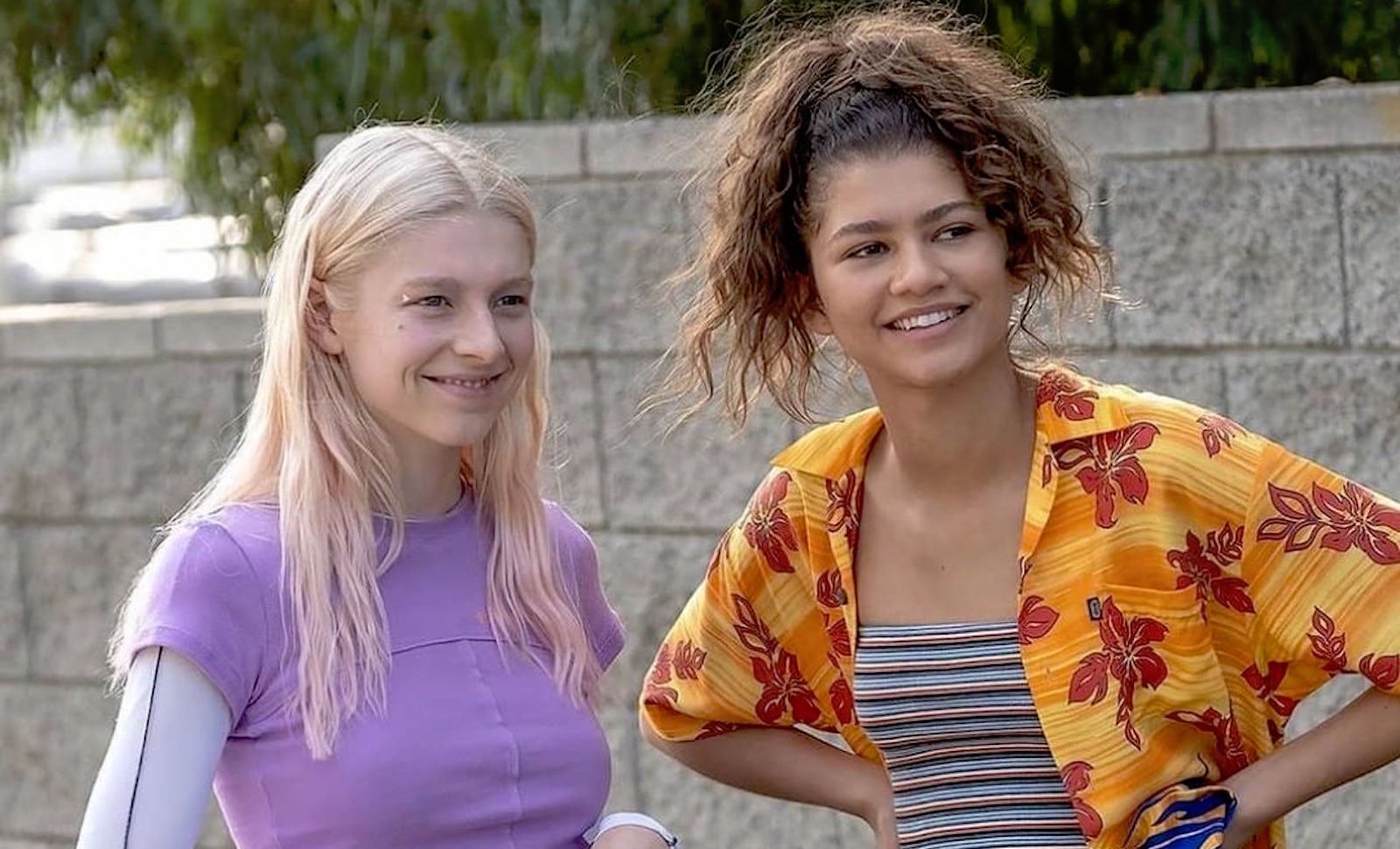 Some of Jules and Rue’s looks can be very specific and hard to precisely recreate, but the good news is that they also love to keep it casual.

You really only need a basic, lavender T-shirt and a long-sleeve white shirt underneath it to channel this Jules outfit. 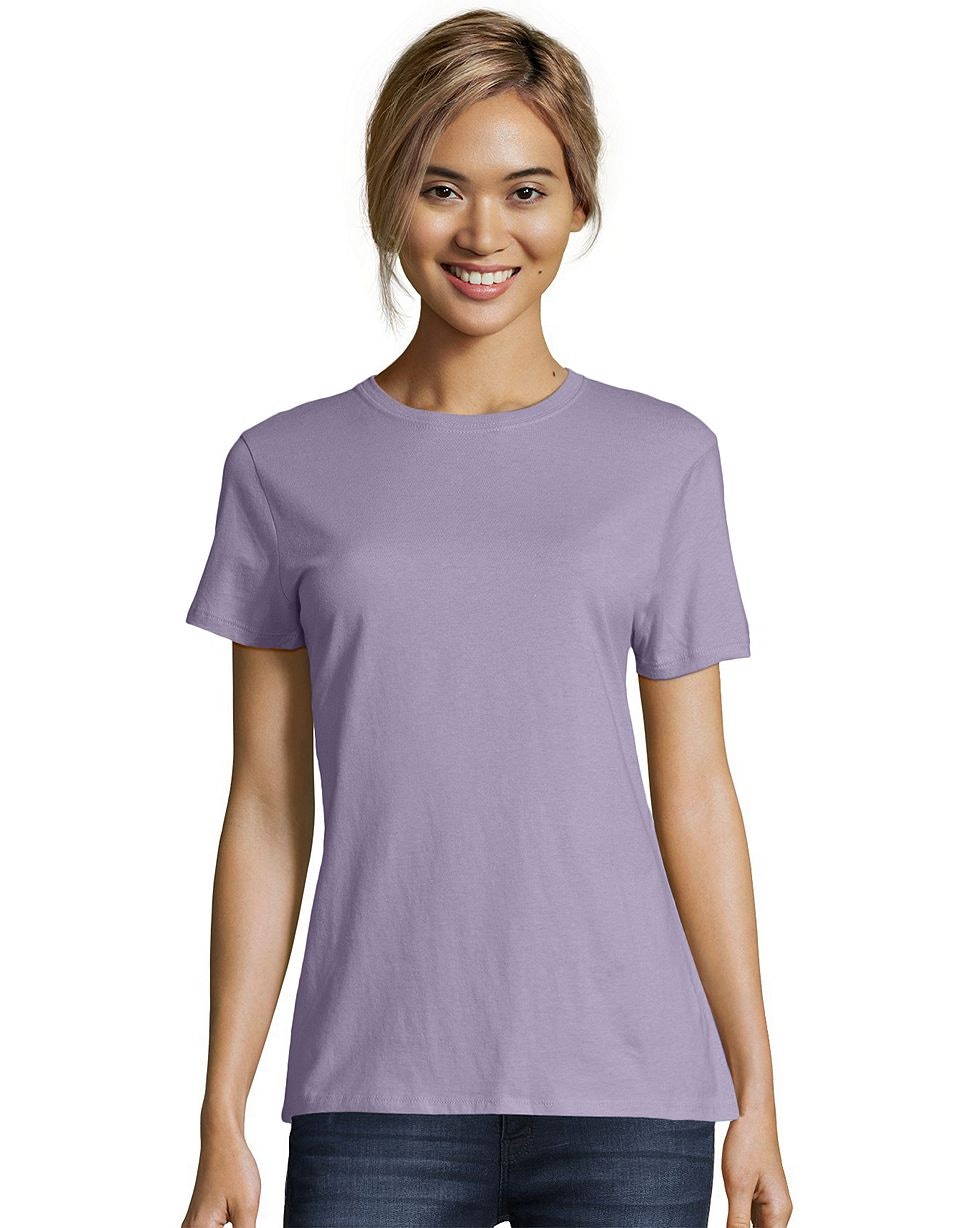 As for Rue’s bright orange floral shirt, ASOS has a near-replica on sale for just $32. 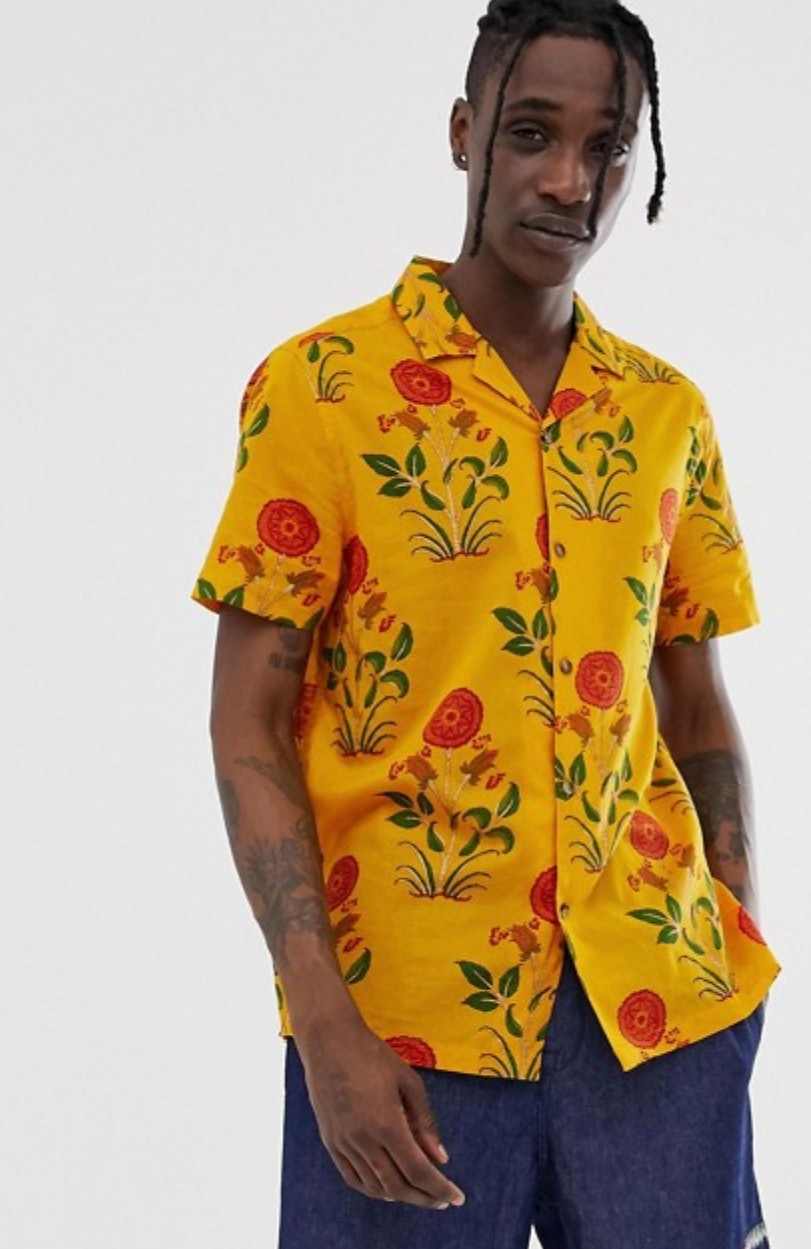 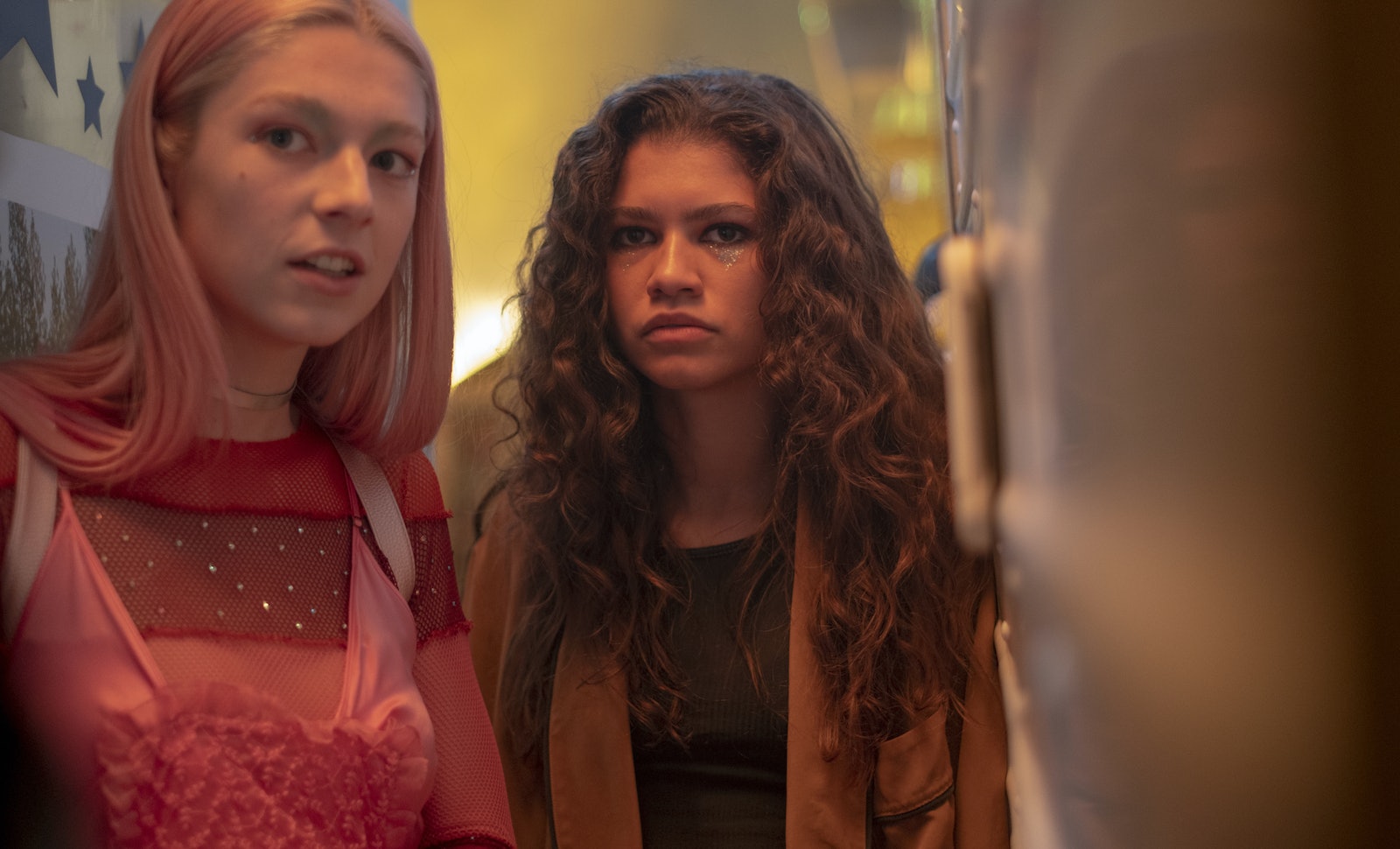 All of Euphoria‘s drama came to a head at the town carnival, and that is also where all of the characters wear some of their most iconic outfits. Jules and Rue’s carnival looks are another perfect depiction of how their signatures styles differ, which Rue opting for oversized earth tones and Jules loving all things pink and sparkly.

You can snag a lookalike version of Rue’s oversized brown coat from Amazon for just over twenty bucks. 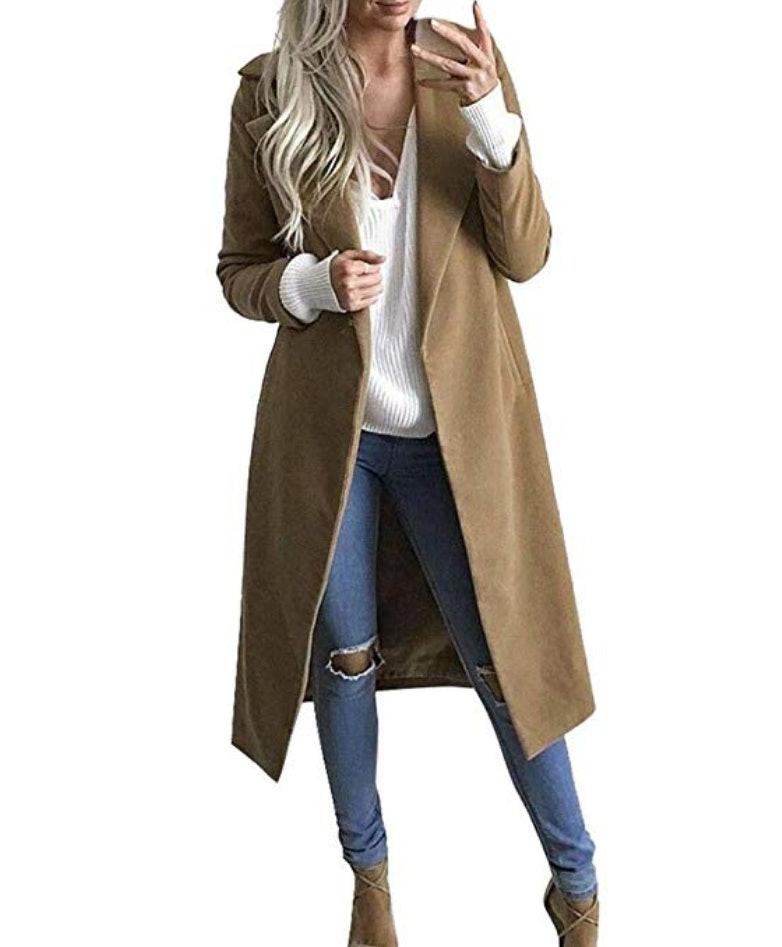 Jules look isn’t as simple, though. The exact Stella McCartney slip dress that Jules wears to the carnival will cost you a whopping $638, but don’t worry! You can get a pretty close replica for around $50 at Macy’s. 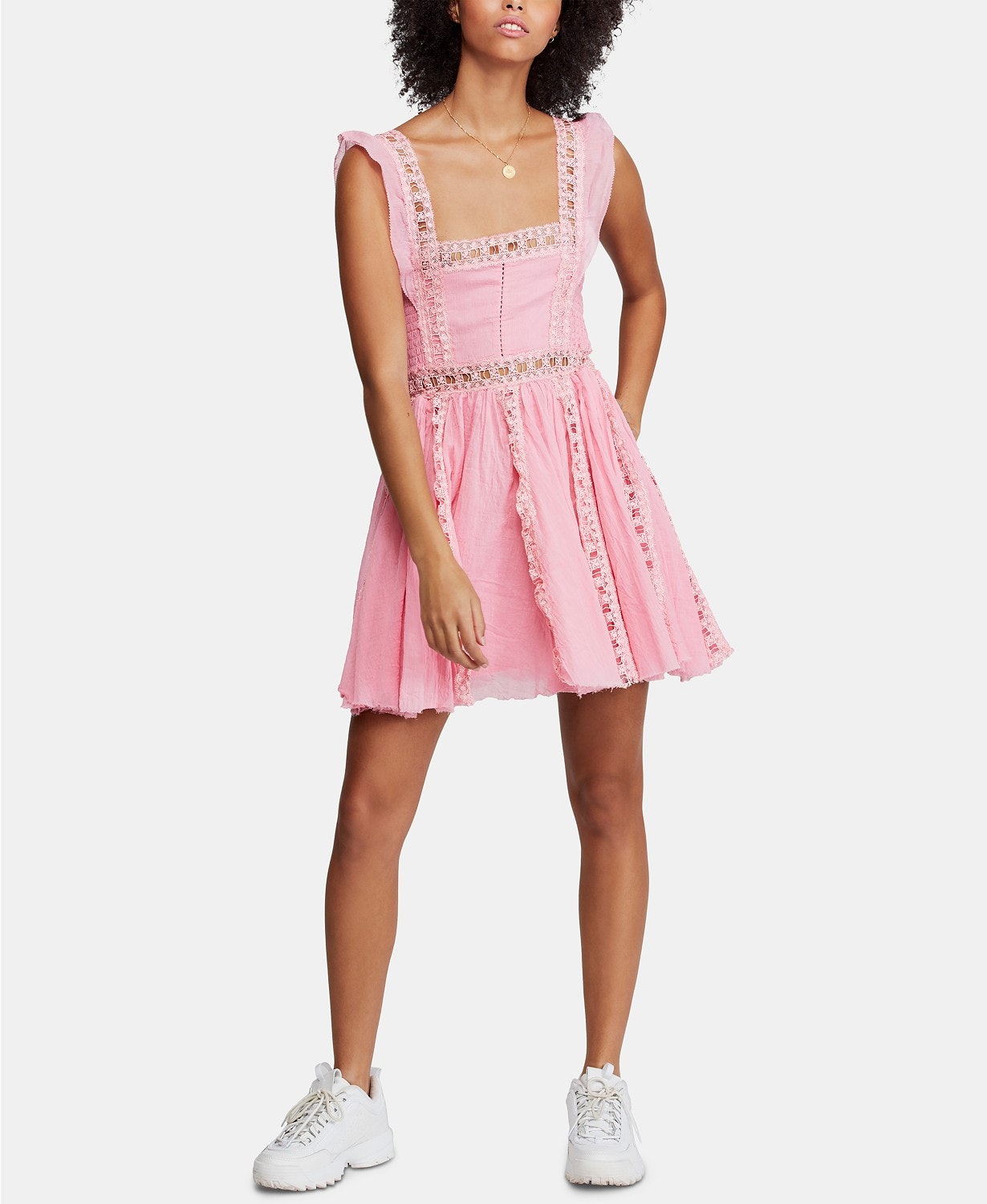 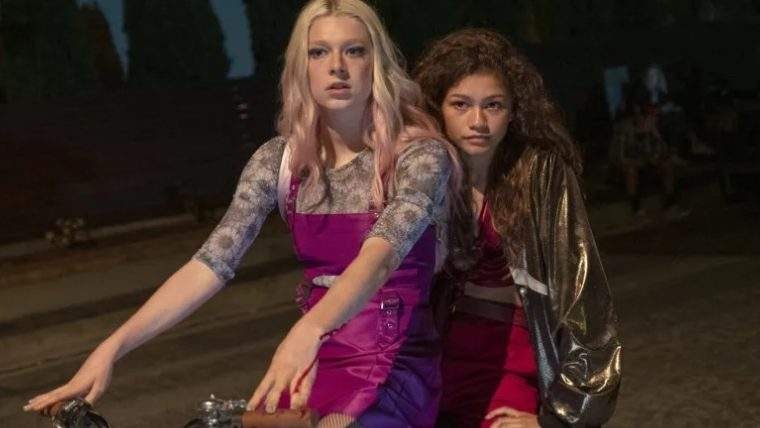 When Jules and Rue first meet in the Euphoria pilot, their chemistry is just undeniable. And since McKay’s house party was the first time that they met, the outfits they wore to that event are also totally memorable to fans.

Jules’ buckled, purple dress is designer, but you can easily get a similar dress for under twenty bucks at Walmart. 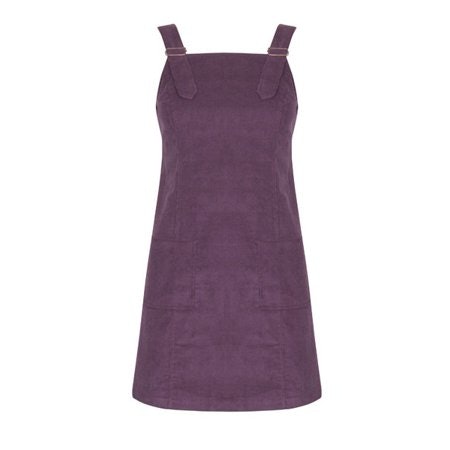 Once you pair that dress with this sheer, floral-print top for Nordstrom, you’ll have totally nailed Jules’ look. 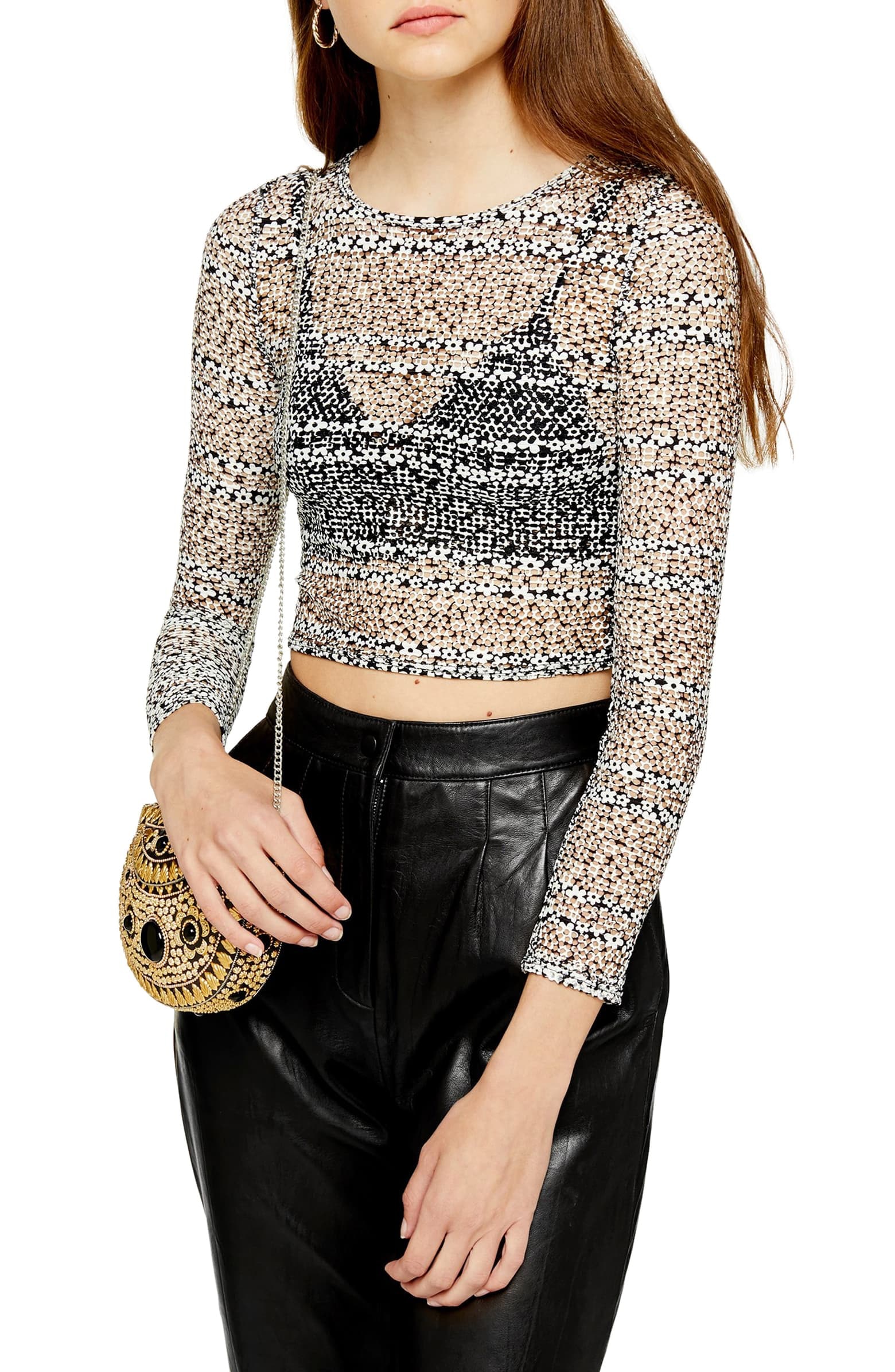 Rue is actually wearing the same satin crop top that appear above on this list underneath her coat in this scene. Just throw on a shiny, dark golden jacket like this one from Milanoo to complete the look. 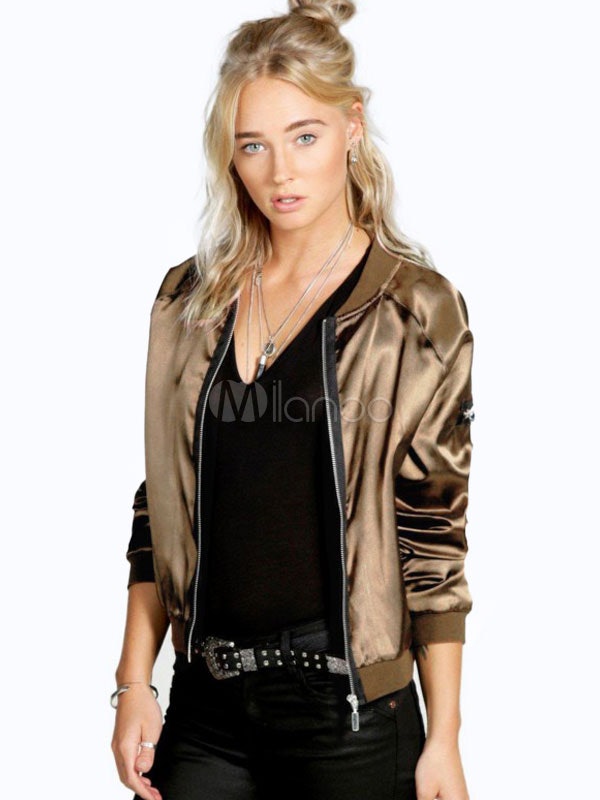 These are just some of the numerous stellar outfits that Rue and Jules have rocked in the first season of Euphoria. Let these ideas inspire you to hunt down the perfect items to recreate your favorite Euphoria look this Halloween.