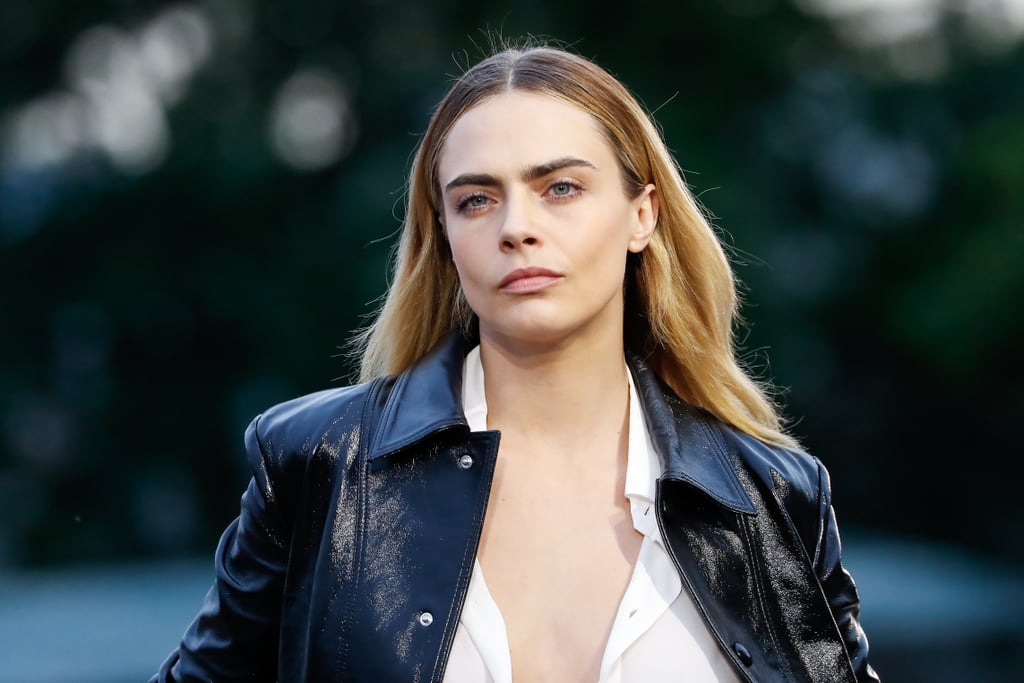 Cara Delevingne exploded onto the modeling scene in the early 2010s as one of the most sought-after models in fashion. As her modeling career took off, she also took up acting and has appeared in a number of different films over the years, including “Paper Towns,” “Suicide Squad,” and “Her Smell.”

Despite her celebrity status and fame, Delevingne is not very open about her personal life, including those she has romanced over the years. Since emerging into the spotlight, the model-turned-actress has been the subject of many dating rumors, which have included everyone from the likes of Harry Styles, Jaden Smith, and Miley Cyrus to even Leonardo DiCaprio.

Outside of rumored flings, the model has had only a handful of significant relationships. Here is every person Cara Delevingne has dated, including her latest romance.