Fans of The Weeknd better get some big shades because they are about to be blinded by the light! The 30-year-old musician is to hit the stage at the 2020 American Music Awards on Sunday for what is sure to be a number of memorable performances.

In addition to leading the awards show with eight nominations, including Artist of the Year, The Weeknd, whose real name is Abel Tesfaye, will also be treating viewers to two performances at the annual awards show.

The Weeknd is teaming up with Kenny G for their song, “In Your Eyes,” and will also be performing his track, “Save Your Tears,” for the first time on television. 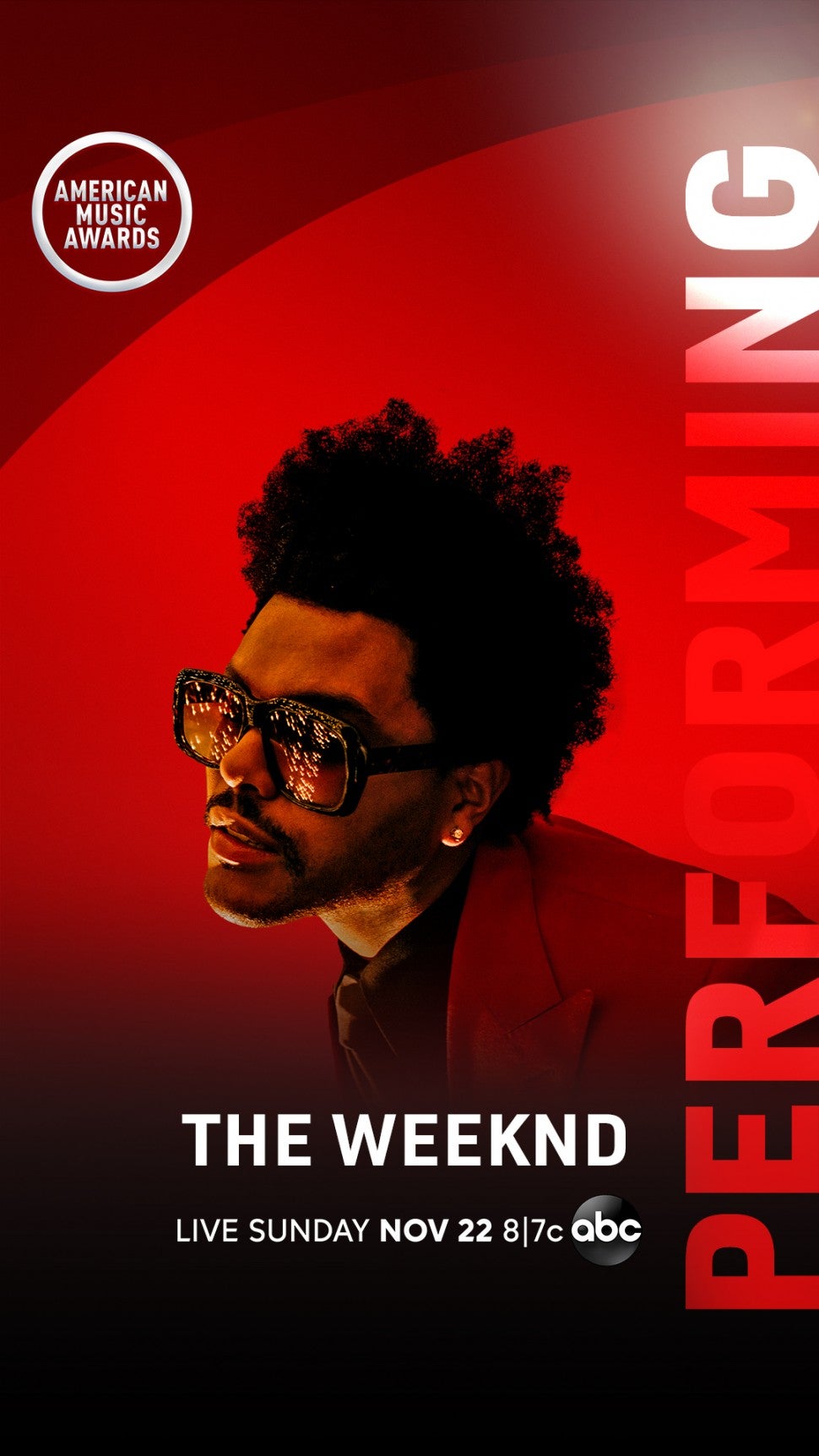 In addition, he’ll also be joining Nelly and R&B trio Bell Biv DeVoe in a medley of “memorable club-banging hits.”

In addition to his AMAs news, The Weeknd was also announced as the 2021 Super Bowl Halftime Show performer last week. The Super Bowl is set to take place on Feb. 7 in Tampa, Florida.