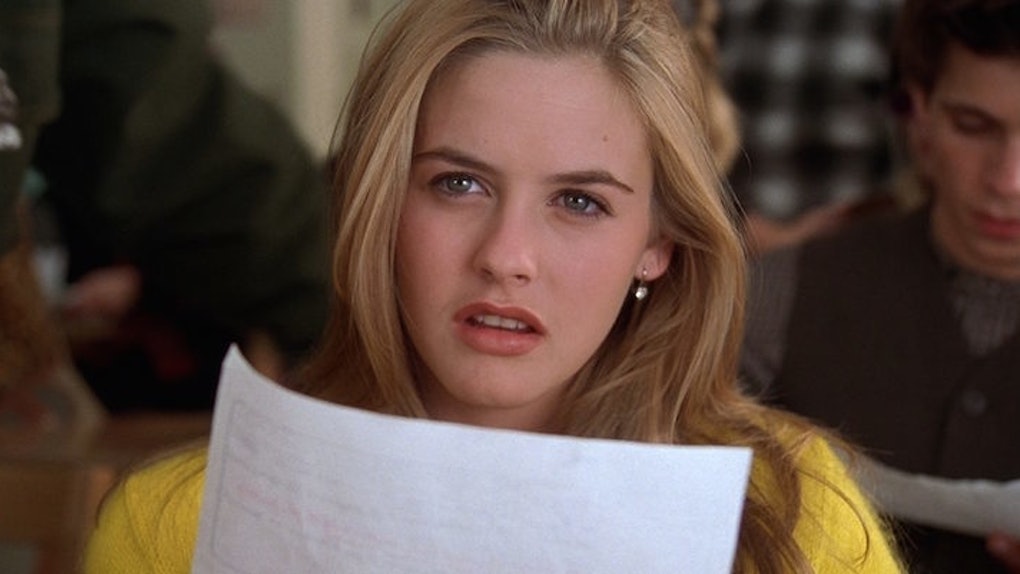 Some movie roles are just so iconic that it can feel nearly impossible to imagine any different actor playing the part. Think about it: Who else but Reese Witherspoon could play Elle Woods? Or how could anyone but Robert Pattinson possibly be Edward Cullen? Although these stars are inextricably connected to their most memorable roles now, Hollywood is all about options, and those seminal movie characters almost went to other big names. These iconic movie roles almost played by other actors are so shocking to look through, and it is wild to imagine some alternate reality where Mia Thermopolis was someone other than Anne Hathaway!

The casting process for major movies can, of course, be extensive, as directors, producers, and writers come together to find the perfect person to bring their characters to life. When everything works, a movie character can become iconic and impossible to separate from the actor who performed the role so well. But it takes time to find the right actor for each part, and a lot of times another major star will get very close to nabbing a lead role, only to lose out to a fellow A-lister for whatever reason.