In 2020, Netflix became more important than ever as the world went into quarantine to prevent the spread of coronavirus, and unfortunately, things are still pretty bleak heading into 2021. On the bright side, there’s a whole slate of movies and TV shows coming to Netflix in 2021 that will give you a lot to look forward to this year. I mean, if you’re going to spend another year on the couch, it may as well be an entertaining one.

At the beginning of 2021, Netflix has over a hundred projects in various stages of development. While the bulk of these projects may not hit the streaming service until 2022 or later, there’s a really exciting chunk of shows and movies confirmed to make their big debut in 2021. Whether you want a heart-rending drama, a high-fantasy epic, or a laugh-out-loud comedy, Netflix is sure to have something perfect for you among its upcoming releases.

The slate for this year includes big releases starring A-listers like Zendaya, Jennifer Lawrence, and Ariana Grande, as well as some long-awaited book adaptations, plus projects from beloved creators like Amy Poehler and Lin-Manuel Miranda. So mark your calendars for all these buzzy new movies and shows that will have you streaming your way through 2021:

Euphoria fans will not want to miss Zendaya’s new movie with John David Washington when it hits Netflix on Feb. 5. The black-and-white drama was written and directed by Euphoria creator Sam Levinson, and it will mark his second big project with Zendaya at the helm. Don’t expect a sprawling ensemble cast, though; Zendaya and Washington are the only two actors in the film, which will deliver an intimate look at a night of revelations about the title couple.

In a post-Game of Thrones landscape, Netflix has given fantasy fans a ton of buzzy series to get lost in, like The Witcher and Cursed, and soon viewers can add Shadow and Bone to that list of must-watch epics. Based on the 2012 novel of the same name by Leigh Bardugo, as well as its various follow-ups, short stories, and overlapping book series Six of Crows, the Netflix show will bring the sprawling, magical Grishaverse to life, complete with monsters, sorcerers, and tons of secrets. Shadow and Bone will debut on Netflix in April 2021.

In the middle of 2020, Hamilton mania arose once again after a filmed version of the hit musical hit Disney+. Now, creator Lin-Manuel Miranda has a treat for Netflix users. His directorial debut will be a film adaptation of the 2001 musical Tick, Tick…Boom!, which Miranda once starred in. But Miranda is staying behind the scenes for the film; instead, the all-star cast includes Andrew Garfield, Vanessa Hudgens, and Judith Light.

This one’s for the mystery lovers. When the novel Behind Her Eyes was released in 2017, it instantly polarized readers with its unbelievably shocking twists. The twisted tale of a woman who finds herself wrapped up in the bizarre machinations of her boss’ marriage has now been developed into a six-part miniseries that will premiere on Netflix sometime in 2021.

There is no stopping Netflix’s hit rom-com saga. Right after The Kissing Booth 2 premiered last summer, Netflix revealed the third movie had actually already filmed and was ready to hit the streaming service in 2021. The third movie will force Elle to make her toughest decision yet as she must decide on a future with her boyfriend Noah or her best friend Lee… Oh, and let’s not forget about Marco, who still has feelings for her as well.

Listen up, Gilmore Girls fans, because this new Netflix series sounds like it will be right up your alley. Ginny & Georgia will focus on the unique mother-daughter relationship between the title characters: Ginny is only 15 but much more mature than her 30-year-old mother, Georgia. If the Gilmore Girls comparison hasn’t hit you hard enough yet, the new series is also set in a small New England town.

If you want star power, no movie coming out in 2021 could possibly top Don’t Look Up. The satirical comedy about a pair of astronomers trying and failing to warn everyone about an impending asteroid crash boasts some of the biggest names in show business: Jennifer Lawrence, Leonardo DiCaprio, Meryl Streep, Timothée Chalamet, Ariana Grande, Chris Evans, and Cate Blanchett all star in the flick.

Shonda Rhimes’ Netflix deal has already given viewers the deliciously scandalous Bridgerton, and her next series sounds even more dramatic. Inventing Anna will tell the story of New York City fraudster Anna Sorokin, who created the identity of international heiress Anna Delvey upon moving to the city in 2013. After her arrest in 2017, the full story of how Sorokin allegedly defrauded New York’s elite through intricate lies for several years came to light. Ozark star Julia Garner will play Sorokin in the series, which filmed in the fall of 2020 and is expected to hit Netflix this year. 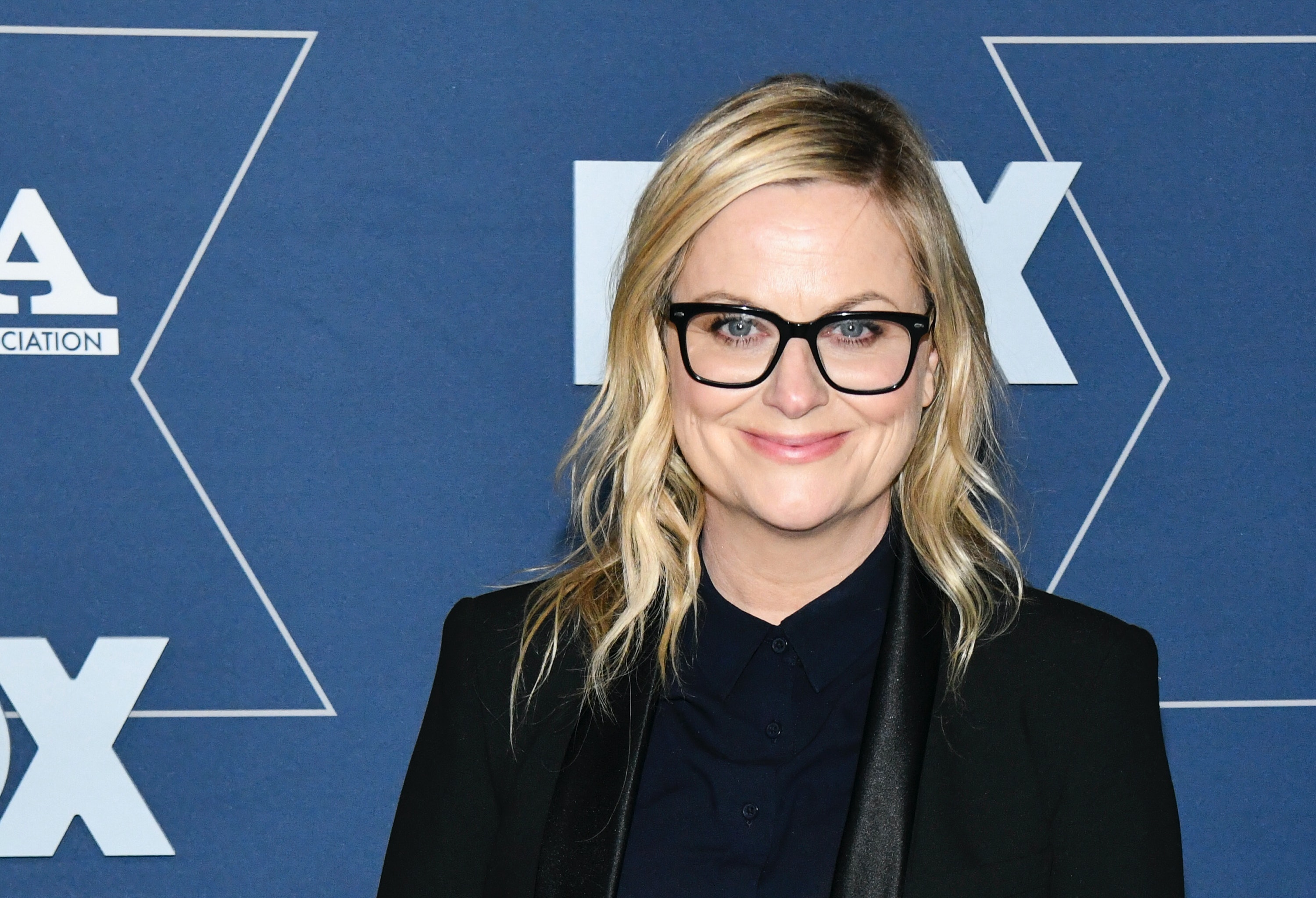 Haunting of Hill House and Bly Manor fans shouldn’t expect a third iteration to hit Netflix in 2021, but they *can* look forward to Haunting creator Mike Flanagan’s new horror series. Midnight Mass will focus on an island community that begins to experience supernatural events after a mysterious priest arrives. Basically, it sounds just like another Haunting season, even down to the cast, which includes Haunting alums like Kate Siegel, Henry Thomas, Rahul Kohli, Samantha Sloyan, and Alex Essoe.

Many of these shows and movies do not have announced release dates yet, but they are all expected to hit Netflix in 2021, so keep your eyes peeled for them to pop up in your queue.